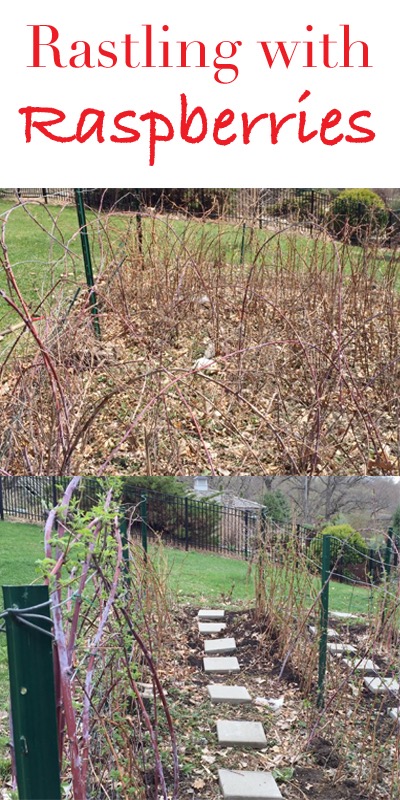 After a few tries we gave up on the blueberries. We killed a lot of blueberry bushes. The strawberries were OK until the raspberries completely took over. I read that raspberries can be their own worst enemy as they get so thick that not enough sun gets through and even though there are plenty of healthy raspberry plants, there is hardly any fruit.

We decided it was time to take back the patch from all those nasty prickly raspberry bushes and create some order in the chaos. Check out the video:

First we found some heavy duty fencing stakes at a big box store. We identified three rows of plants to keep and got to work pounding in the stakes and stringing wire between them for the plants to grow through.

Now stella and the other grandkids will have a place to walk when they pick raspberries this summer.

Check out some of these raspberry recipes: 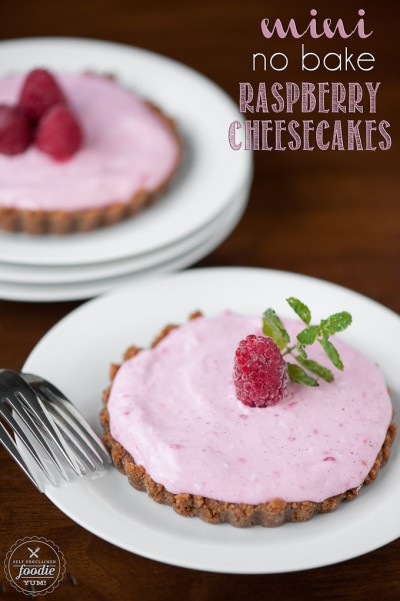