Looking for more of a snack before a big gathering? Check this out. 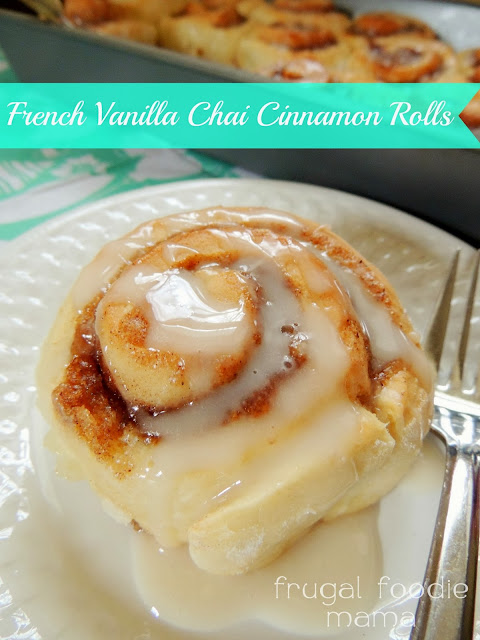