Memorial Day is not just another 3 day weekend. It is a time to honor the veterans who proudly served our country. Thousands of soldiers made the ultimate sacrifice for our freedom. Take a little time to acknowledge and honor these brave men and women this weekend.

1. Hot Dogs are an American favorite. It is estimated that Americans will eat nearly 71 million hot dogs this weekend. That’s about 800 per second.

3. 57 percent of Americans will BBQ this weekend.

4. 37 million Americans will hit the road this weekend.

5. 1.5 million Americans will watch the Memorial Day parade in Washinton DC on television. Another 250,000 will watch in person.

7. This Memorial Day marks the 150th anniversary of the end of the Civil War.

Looking for some dessert ideas for Memorial Day? (Fourth of July too) Check out these patriotic desserts: 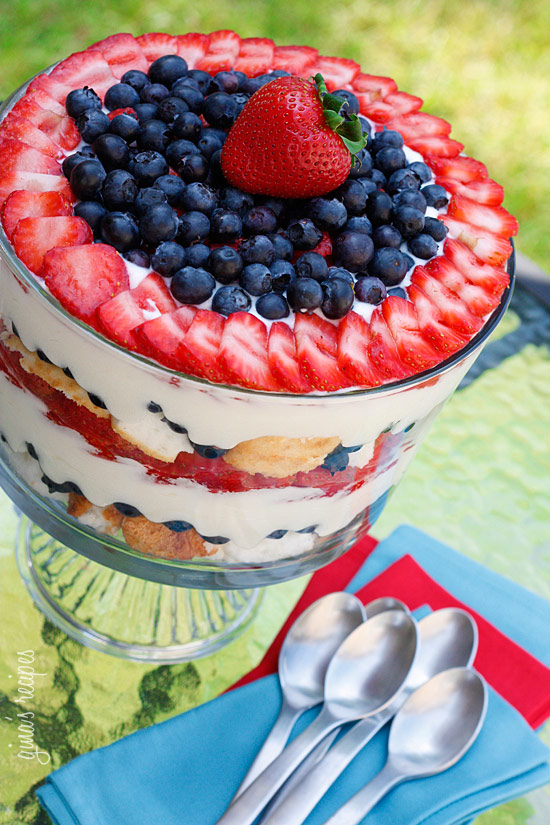