4 Ways Of Protecting Your Family Home

A home is your castle. Castles have moats. They also generally had archers, trebuchets, swordsmen, and various other kinds of defenses from attacking outside forces. Maybe the comparison is a little overblown, but the point is that you need to make sure your home is secure.

Let’s take a look at some of the common ways to keep your home safe. 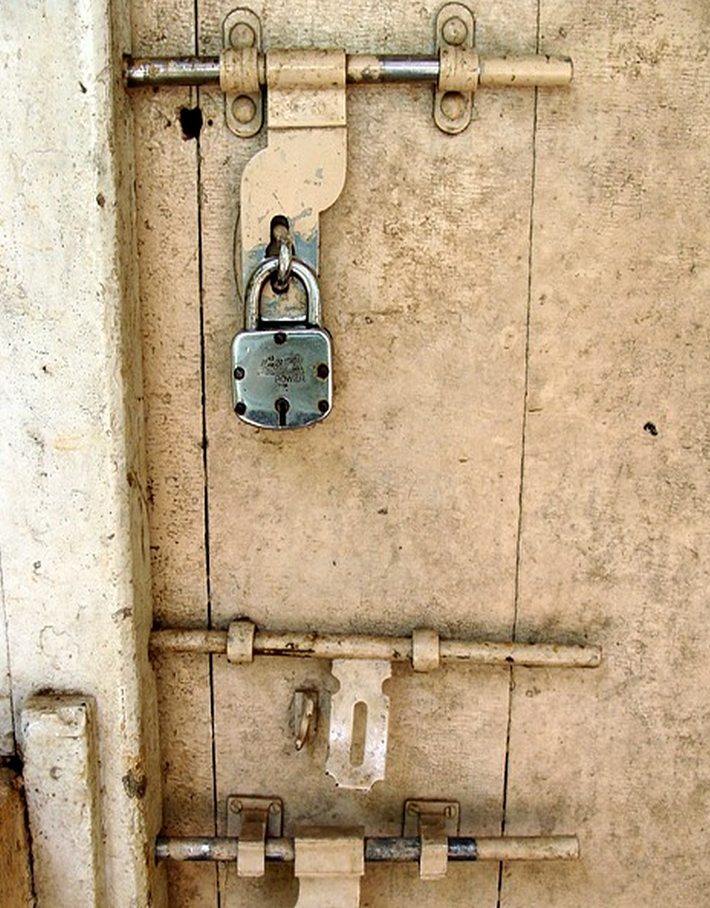 Everybody has a lock on their door. Do they use it? Not always. You would be surprised at the numbers of people who just leave their front door unlocked. It may be an accident, but it can be a costly one.

With bolts and chains, you’re ensuring even an unlocked door isn’t going to let somebody in. Not without effort anyway. The drawback to these is that it can take some real time to unlock them all if you have to answer the door or leave in a hurry.

Of course, if it’s hard to get out it’s even harder to get in.

Having a burglar alarm or similar intruder detection system is the best you can do to alert yourself or a neighbor. Once the alarm is set, it can be set off once motion is detected by the scanner.

It’ll beep loudly while waiting for an input code to call it off. No code and the alarm starts blaring. In some cases, security systems will even send out a distress signal to the Police if it goes into full alarm mode.

Finding a security system is quite easy. Several retailers specialize in selling them, and if you want you can find one online at securityalarmnow.com.

A dog will protect your home no matter what. Of course, some traits depend on the breed, but most dogs will be very territorial.

A dog will be very sensitive to noise and movement. Even if you don’t have a security system in place, a dog will know if something is wrong. Not only can they hear and smell far greater than us, they act on instinct and will immediately start barking in the event of a home intruder.

While not always the case, the dog might also attack. This isn’t ideal, but if it helps subdue a burglar so be it.

Close It All Down

Leaving a window open is the easiest way to invite an unwanted guest into your home. No, I’m not talking about insects either. It’s very possible an intruder could slip in through the window if they can open it far enough.

Whether you’re at home or not, that’s a distressing thought.

The best way to make sure everything is locked up and closed is to make a routine out of it. Before you leave the house and before you go to bed, check it all one by one just to be sure.

Losing a bit of time to check it over is one thing. Losing everything to a burglar? That’s a story you don’t want to unfold.