Some people travel to relocate. Others do it for fun. A traveller is privileged enough to see the world in all its expanse. Across several oceans. Over many skies. A traveller’s life is envious.

Envy no more. It’s time to get your passport and see the world. You’re not going to be cliche though; you’re going to see life instead of culture. You’ll see how the world works. 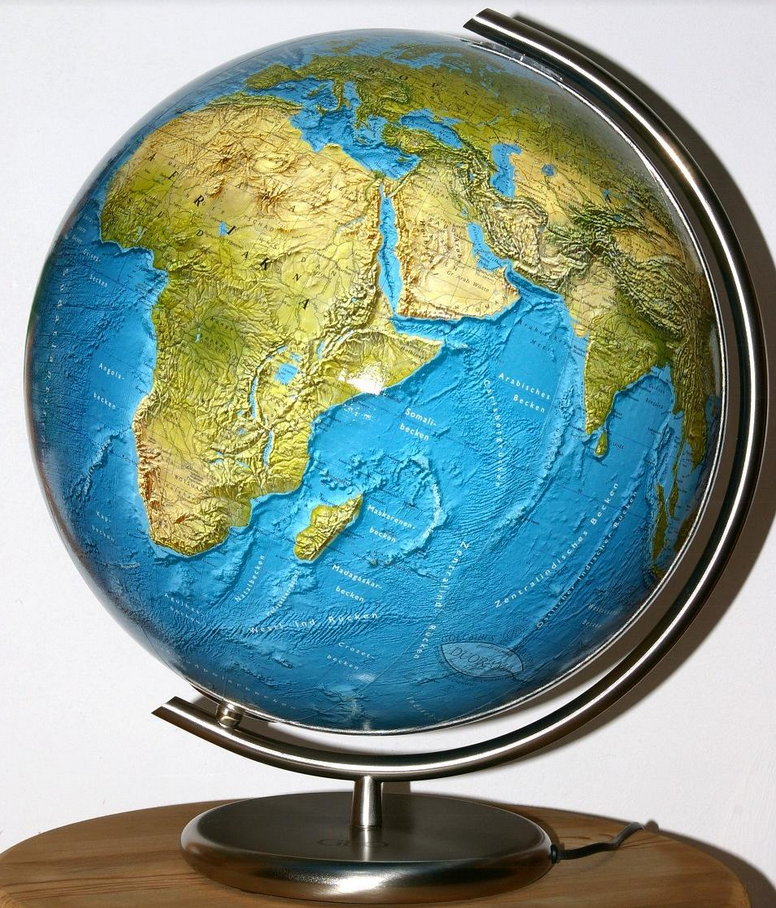 Go during the Fringe season. It may be packed with other tourists, but there’s so much more to see. With new art, comedy, and drama shows being played nightly around the city, you won’t be stuck for things to do.

During the day, see a whiskey distillery or take photographs of the sublime architecture.

An identity of its own from Tokyo or Kyoto, Osaka is all about the ocean. You’ll see little crab and squid cartoons adorning almost everything, and the seafood restaurants in the city must be into the hundreds.

It might not be the Carribean, but Japan can get hot sometimes. If you’re not keen on the fairweather beaches of Europe or the scorching heat of Jamaica, try Japan.

Want a little luxury in your life? Costa Rica’s capital city is more than happy to oblige. Costa Rica might not be the place you’d expect to live in the lap of luxury for a time, but every country has their opulent sectors.

The exchange rate must help too. Your money is bound to go a lot further than it would at home.

If you’re looking for something just outside the city, puntodevistacr.com has a villa resort available that might suit your tastes.

The land of beer, chocolate, and sausage. How about the land of rave music and trendy bars? Berlin has itself a growing reputation as a hip place for young people from across Europe.

Its metropolitan flair coupled with cold war architecture makes it look like you’re living in a spy flick. Everything is so in vogue. Not a corner seems out of place, yet it all seems unique.

Consider the currywurst and beer a bonus to being in such a fashionable place.

Not only are they true to their origins, but they don’t charge like an expensive restaurant. London may have more fine dining, but eating like royalty isn’t all it’s cracked up to be.

The world is a big place. You don’t have to see the same sights as everybody else. That’s not what being a traveller is about. Don’t be a tourist, go somewhere and live on your terms.