Get a Pool Installed

If you’re looking for top of the range home entertainment one of the best ideas would be to get a pool installed. This might seem like an extreme course of action, but it could have a massive impact on the household. You’ll have a means of relaxation and refreshment. You can spend time in here as a family, and you can host pool parties. Have a look at the sorts of options you’ll have for installing a swimming pool. It will be pretty expensive, and you’re going to need to make sure you have enough space.

One of the most fun and entertaining ideas would be to have a barbecue. This is the ultimate social event. Men can gather around the barbecue discussing meat and beer, kids can play in the garden and the ladies can put the world to rights. The great thing about having a barbecue as well is that it doesn’t involve a lot of costs. As long as you have a barbecue and enough space hosting should be fairly straightforward.

Everybody enjoys watching movies; they represent classic escapism. The only problem these days is that it’s becoming expensive to go to the movies. So, think how awesome it would be to have your very own home cinema. Well, you can make this a reality now. Make sure you get yourself a projector, as well as a home entertainment and high-speed internet package. If you have a spare room in the home, you might even think about converting this into the cinema room. Then you can invite friends over for movie nights.

There’s a good bet everybody has played and enjoyed at least one video game at some point in their lives. Try to make sure you have at least one up to date console. You might even have a more retro device, like an N64 with Goldeneye. If you do, this is even better. You and your friends can take turns having tournaments and reminiscing about playing these games in your youth. 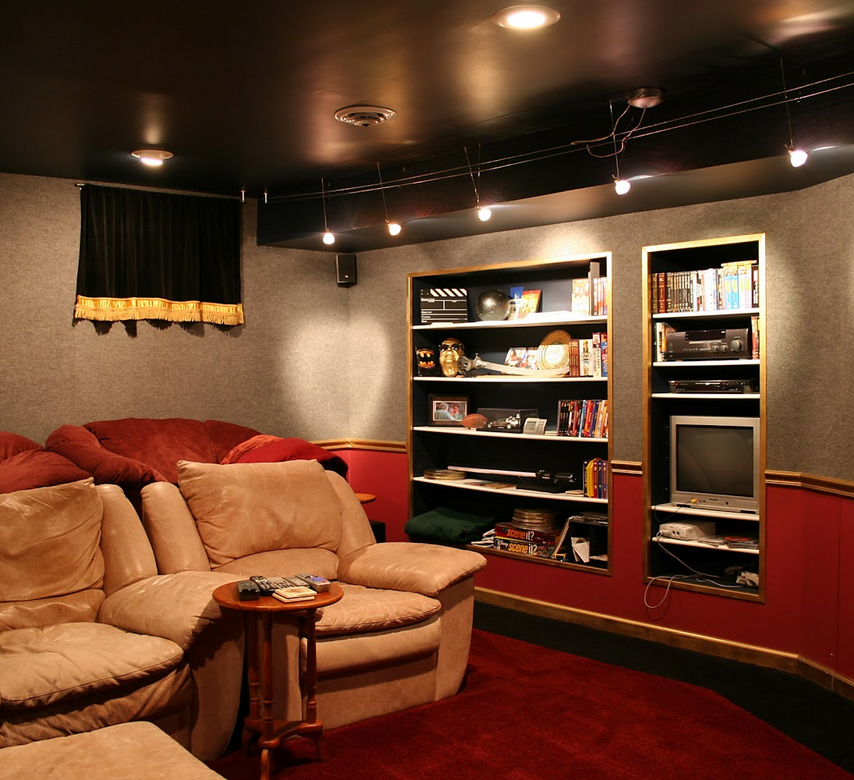 Board games remain a fun and classic form of home entertainment. Many of the most popular board games are decades old, such as Monopoly and Trivial Pursuits. In addition to these, each year newer board games are getting released. In fact, there seems to be a recent trend of board games released based on popular films, novels, or TV shows. These are always a good bet because people can relate to them on another level.

Being able to entertain yourself and friends at home is a vital skill. It can be difficult trying to find something that’s going to appease everybody. But if you make sure you use the ideas on this list you’ll find you have a great choice of entertainment options.