Here is my beautiful stone walkway weeded by hand and filled with sand.  I thought I was making some progress on the yard and patted myself on the back.  One job done and it’s only May 19th. 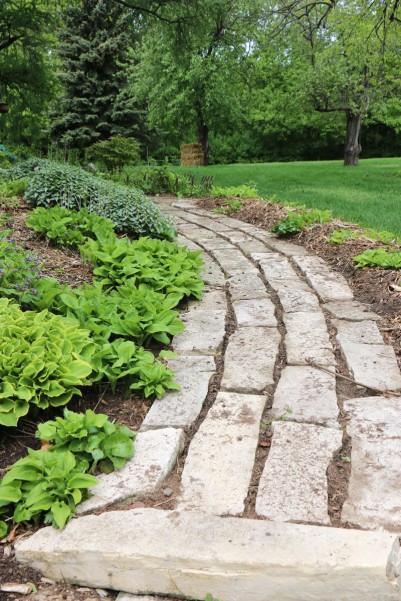 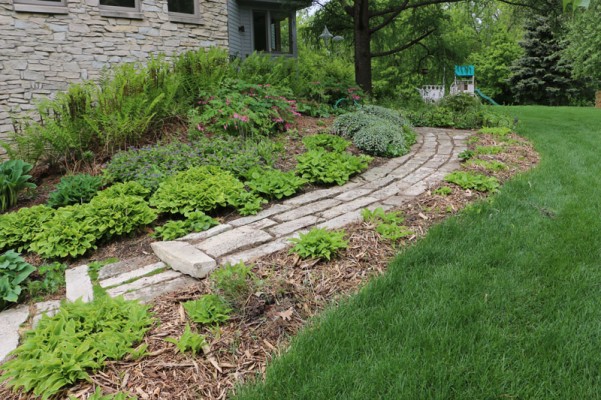 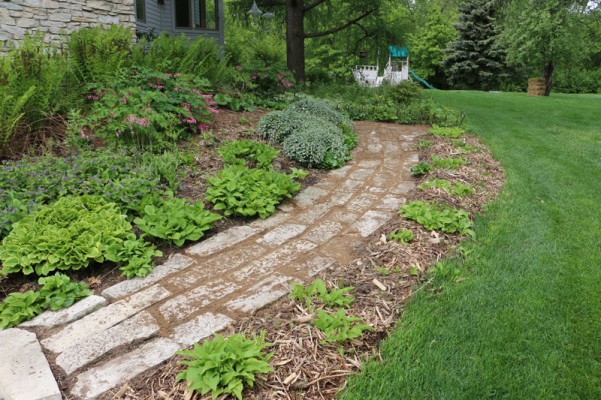 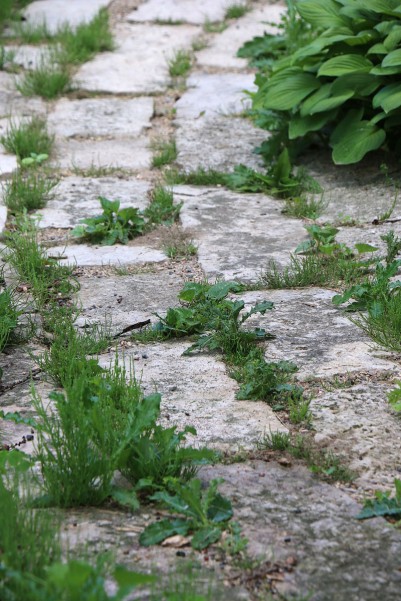 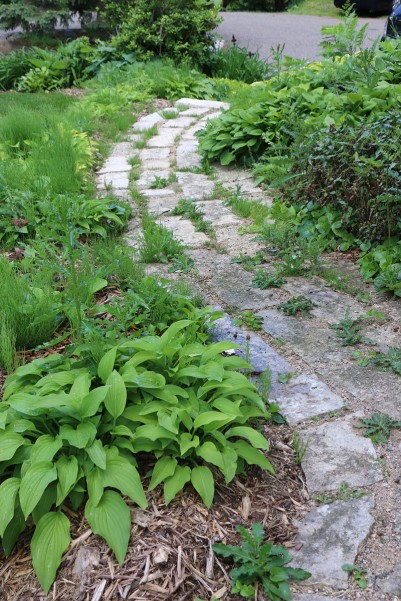 The solution?  Death by boiling using my son’s outdoor gas burner. Here he is giving a demo.

So that’s what I did to the sidewalk and look at it a few hours after the application of boiling water. 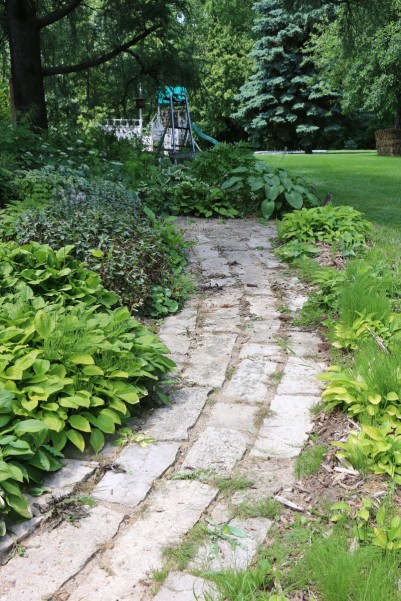 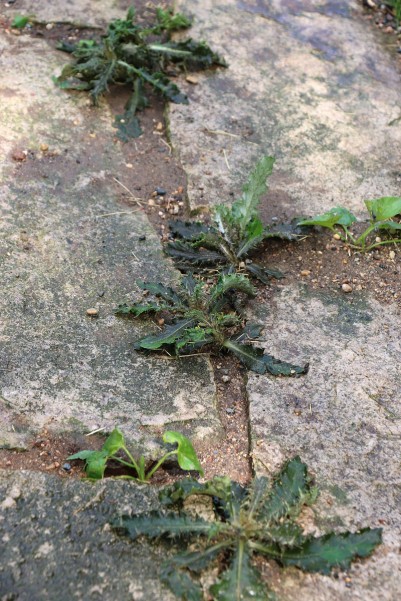 The vegie garden is next.  The broad leaf is a burdock and the spikey leaf just pops up everywhere and is a thistle. Burdock has some redeeming qualities as it can be used medicinally as well as eaten and made into tea.  Personally, I’m not that hungry but the plant is used a lot in Asia for food.  The thistle on the the other hand is just a bad, noxious weed.  The more you pull it up, the more the remaining tiny roots grow, producing an even larger problem.  It’s best not to disturb the soil when trying to rid yourself of thistle.  I hope the boiling works and gets down to the tiny hairlike roots. 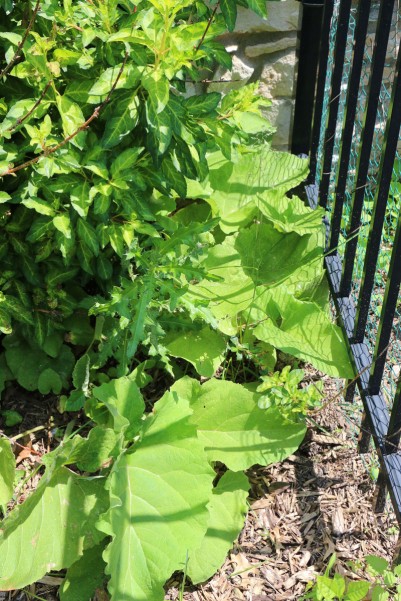 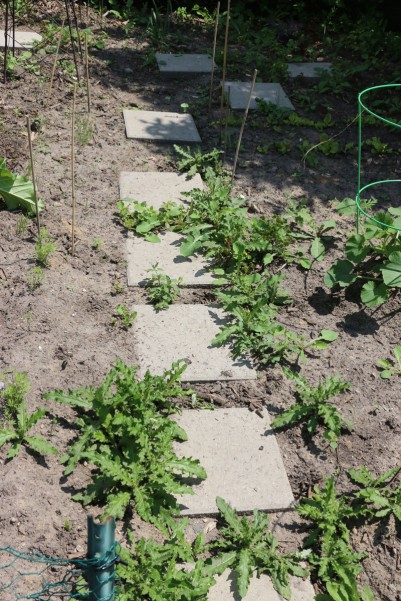 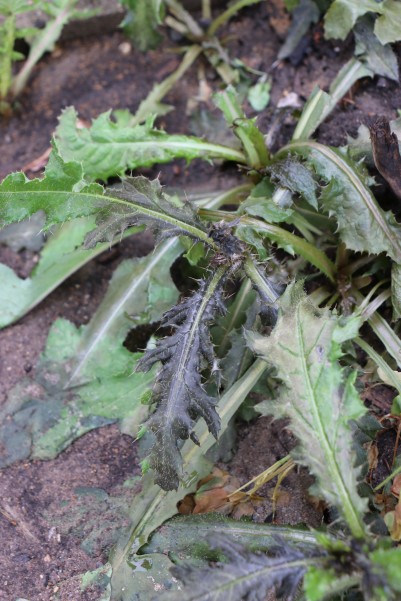 Now, they too have been boiled and we’ll see how we’re doing in another month.  Happy weeding!