I have driven through Hinkley about one hundred million times but I never stopped at the Hinkley Fire Museum. Hinkley is about one hour north of the Twin Cities and is a popular stop for people going up north in the summer. It is usually a quick “Dad, I have to pee” stop where you can get Tobies’ famous caramel rolls for the next morning. This trip, I had to kill a little time driving up, so I thought, “What the heck!” and I drove to the non-freeway section of Hinkley about 4 blocks from the exit. 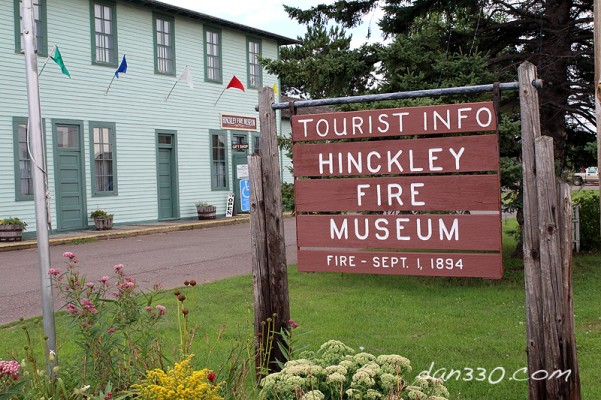 The museum is easily found by following the road signs. It is a rebuilt train station. Wait, let me take a step back. The reason it was rebuilt is because in 1894, the city was engulfed by a huge fire. And I mean huge! The firestorm had as much energy as an atomic bomb. Basically, there was a horrible drought, and many piles of wood left from logging that had turned to tinder in the dry sun. Suddenly, the fire encroached into town and hundreds of people were saved by the acts of a couple of engineers from the station loading up boxcars of people and moving to safety. The museum goes on to tell how many people had died trying to escape and how the whole industry of the Hinkley area was destroyed. In the end, the city found that the fire, literally burned the forest to the point where it became agricultural land. The heat was so intense though that nothing grew for a couple of years because it literally scorched the earth.

After a small admittance fee, we toured the museum. It showed mock ups of what it would have looked like the day of the fire. In one room, were relic’s from the fire and a model of what the town looked like before the fire. 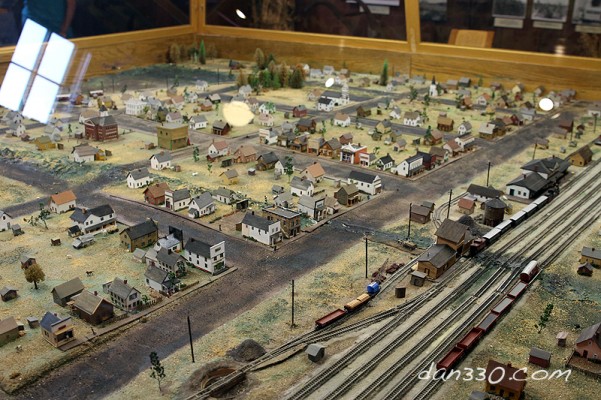 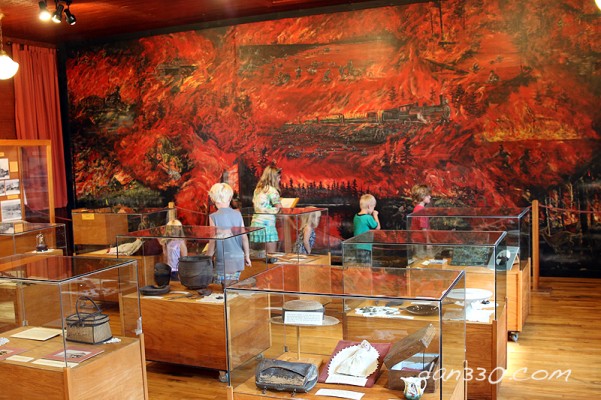 There was also a room dedicated to native americans with a Wigwam. 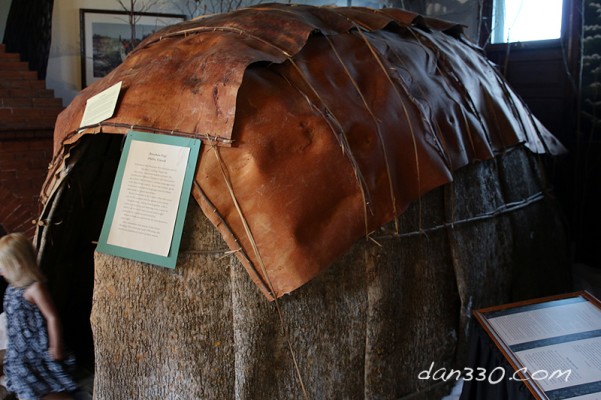 In what would have been the cargo room of the museum, was a short documentary of the fire you can sit down and watch. 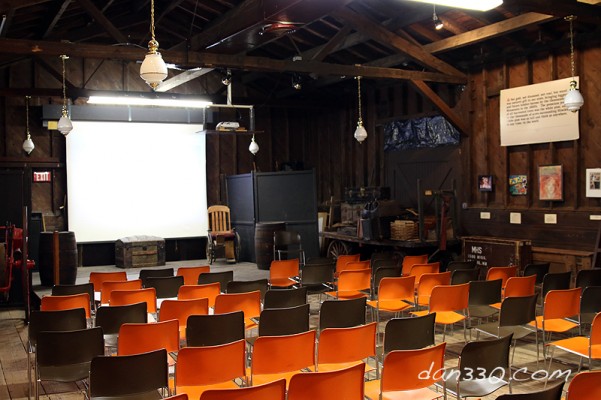 In all, this was an ok stop. I was very glad to go, but wouldn’t make it a common stop. It took about an hour of time, which was too much when you are trying to get somewhere. However, the kids learned a lot and I finally got to visit. 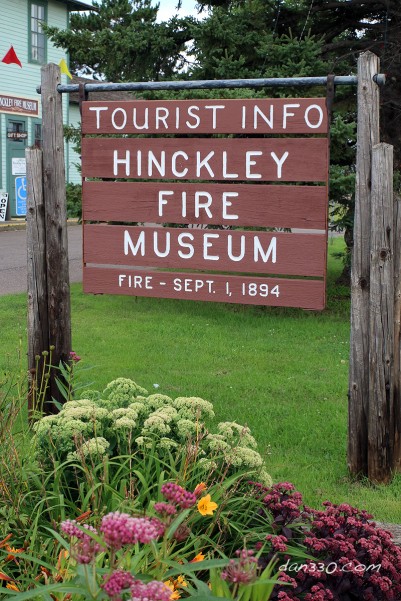