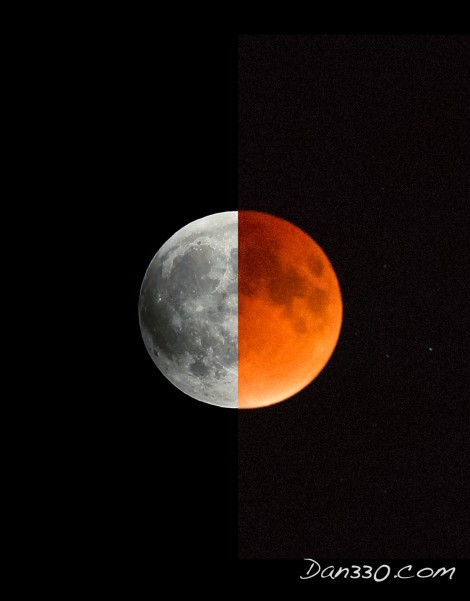 I know we usually write about food, gardening, and travel, but this event was just too much to pass up. On second thought, I’ll chalk the blood moon up to travel.

To everyones relief, the sun came back up this morning and the end of the world has been greatly exaggerated … at least for the moment. I always thought that it seemed much better to warn people about their sin, tell them of repentance and how Jesus gives everyone who asks a free gift of salvation by paying for their sins on the cross to avoid eternal torment. This always seemed much more personal and frankly far more frightening to me than a blood moon anyway. But I wasn’t the one pumping the blood moon. But, I did photograph it and am sharing it below.

I live in Minnesota and walked down to the local park at Lake Johanna in Arden Hills. The moon rises in the the east south east, so the park was situated perfectly to watch the moon rise over the lake. The eclipse was going to start just after moon rise in my location which is perfect because there is no chance I was going to get up early (like before 8am) to catch this. 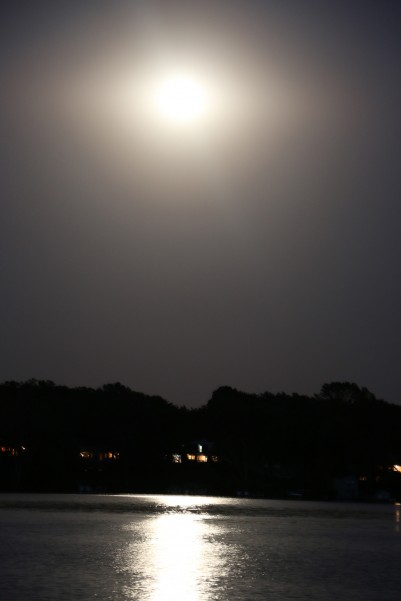 The moon is a very tough thing to photograph. 1) it is very small. 2) is is not that bright 3) it moves 4) there are many things in between us like clouds, haze, birds, planes, and superman. So taking pictures like this pushes the camera to the limit of what a DSLR can do.

For you camera nerds out there, I used a Canon 70D with a Tamron 70-200 f2.8. Then, I set the white balance at about 4200 so I could capture the actual shift in color during the blood moon. (By the way, with the full moon, I could shoot with an ISO under 6800 and keep the shutter below 1 second, but when the moon was in the shadow, I had to open the aperture all the way, and bump the ISO up to 12,000 just to get a grainy photo that was pushed in post processing)

Just after moon rise, the moon looked like this: 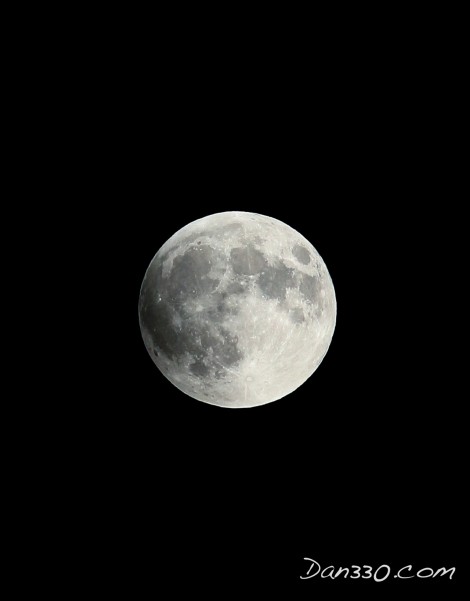 Gradually, the shadow of the earth crept across it’s face:

When I exposed this for the shadow, it looked like this:

When it came into full effect, the blood moon looked like this: 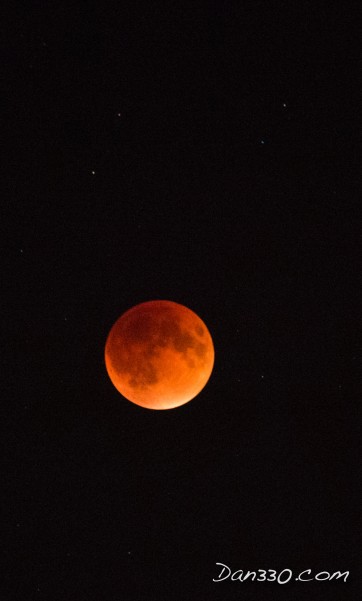 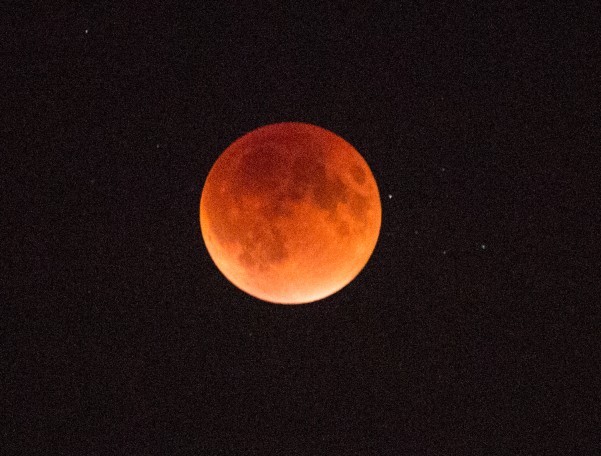