2015 Week 11 Tailgating with all things Bacon

This is a weekly series where we feature tailgating recipes and party ideas. This week’s theme is tailgating with all things bacon recipes.

This weeks Blab is Thursday 11/19/15 @ 3:30pm CST. Join hosts Chris and Sarah Ashbach of Dan330.com and Nick Evans of Macheesmo.com along with their featured guest, Tracy Van Overbeek of Made from Pinterest.net. They will be talking tailgating and the theme will be all things bacon. 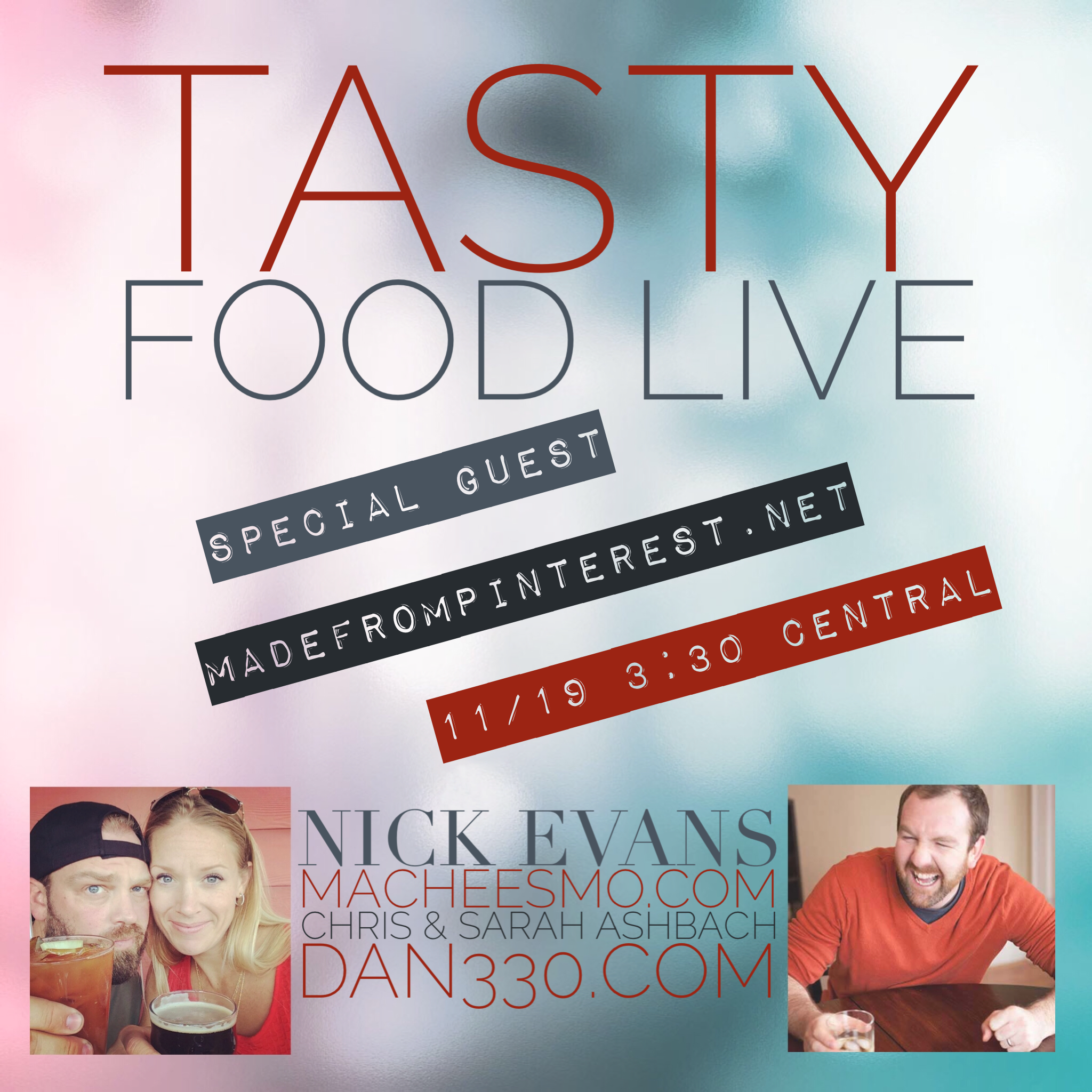 Last week in the NFL, New England managed to squeek out a last second win to remain undefeated. Green Bay after starting the season 6-0 lost it’s third game in a row. Carolina remains undefeated and atop their division. On Monday night, Cincinnati lost it’s first game of the season to the Texans.

Payton Manning had a rough game and it has been reported that he has a partially torn plantar fascia in his right foot. Is this going to be the end of his amazing career?

Here is a highlights video from week 10.

In the college ranks, the AP poll has the top five ranked like this: #1 Clemson, #2 Ohio State, #3 Alabama, #4 Oklahoma State and #5 Notre Dame. Lots of changes in this poll over the course of the season. Lots of great football teams. 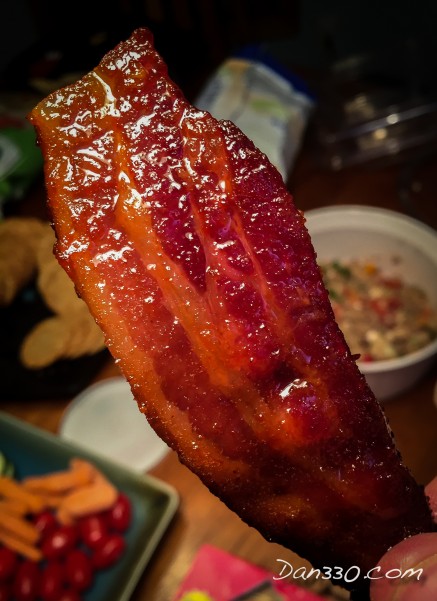