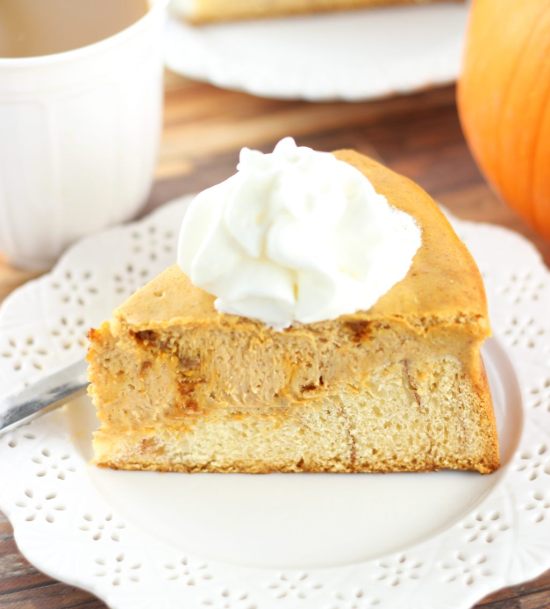 A cozy fall spice like cinnamon belongs with pumpkin. As flavors that complement each other well, I decided to put them together. I know you would agree that if you are making a cinnamon roll cheesecake in November, it begs for pumpkin. I also tossed in cinnamon chips because… why not. They are glorious, and this is a cinnamon roll-themed dessert, after all. The more, the merrier. 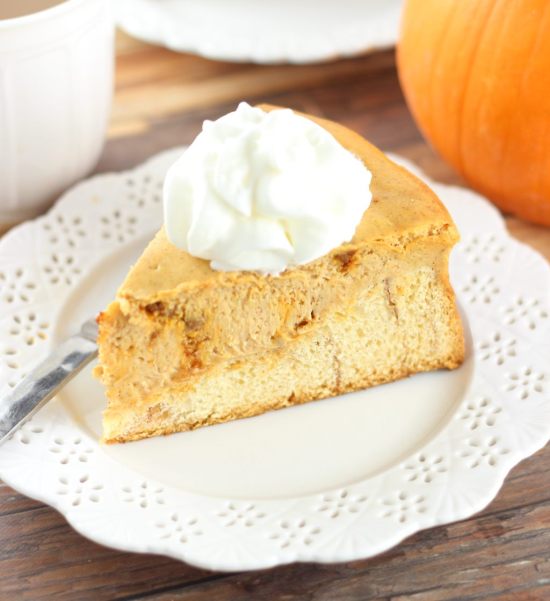 A layer of cinnamon rolls serves as a crust, while a layer of pumpkin cheesecake with cinnamon chips bakes on top! Get the RECIPE!