This is part of a weekly series where we feature tailgating ideas and recipes. This weeks theme: tailgating recipes for the crock pot.

Be sure to visit our Tailgating Home Page HERE.

Week 15 in the NFL: Carolina eeked out a last minute win over the Giants to stay undefeated. Other than a few divisional champions the playoff picture is still pretty wide open. This should be a pretty fun week to watch.

Here is the NFL highlights from Week 15:

In the college ranks, there were a few seasonal bowl games last week but the real show is coming up after the holidays.

For Week 16 – Here are our Tailgating Recipes for the Crock Pot picks: 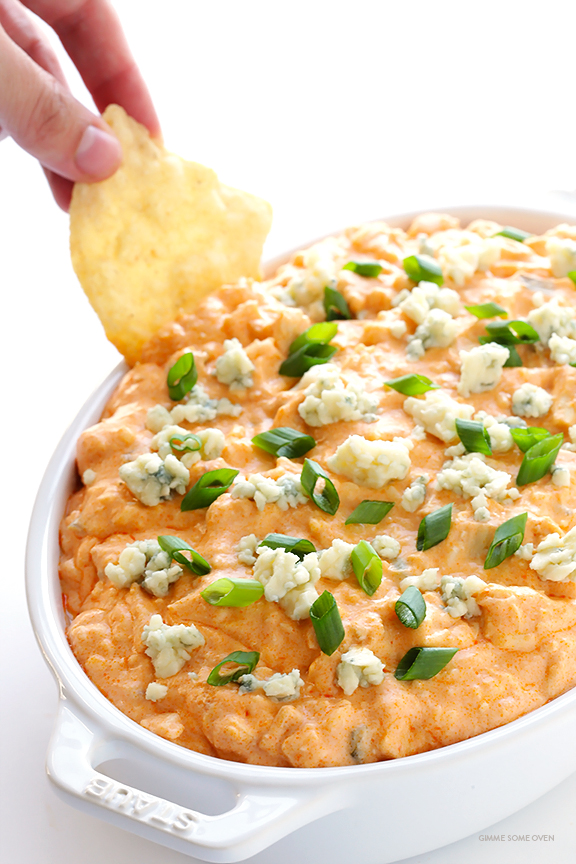