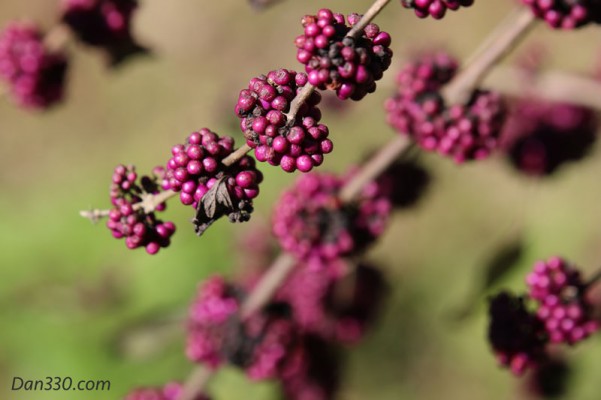 Florida has been referred to as a bird lover’s paradise, with over 500 species of birds residing here, over wintering here or using Florida as a migratory rest stop.

The birds of Florida at the Homosassa Springs Wildlife State Park gives you an up close look at their native birds. The specific birds living in this park would not survive in the wild, but the park has taken them in and provides them with a natural habitat and diet, as well as an opportunity for us to learn about the largest bird population east of the Mississippi. 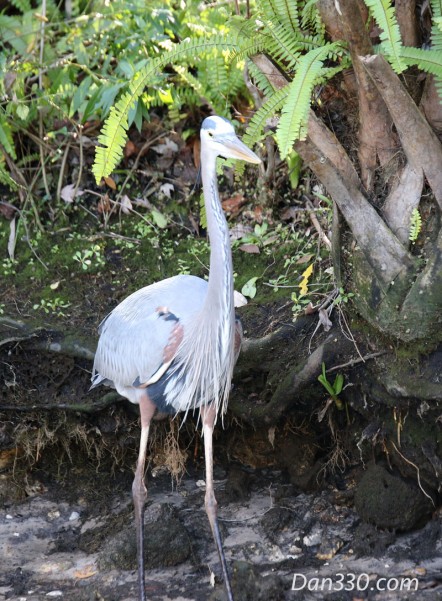 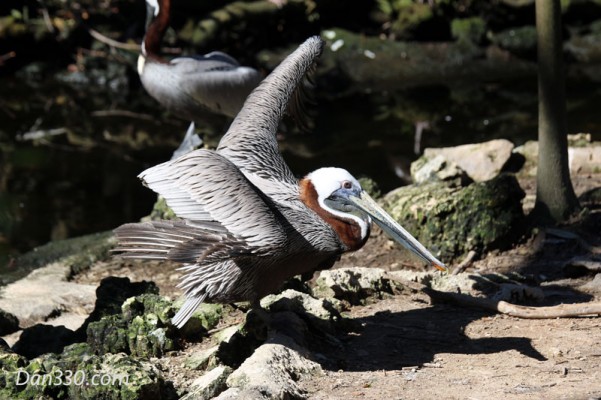 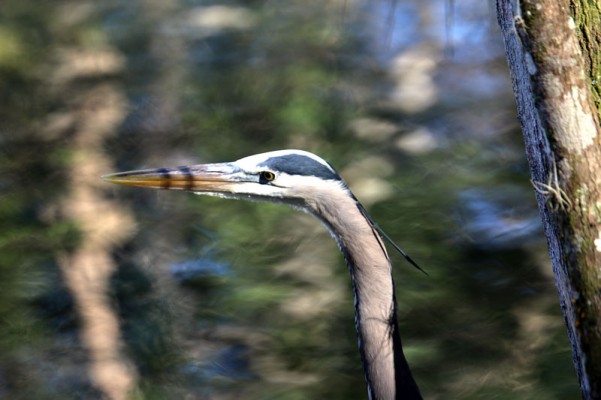 My favorite bird at the park had a long veil-like tail, and stood with grace and confidence.  Thankfully the Snowy Egret has made a comeback since they were depleted for their showy feathers, which were used for ladies hats. 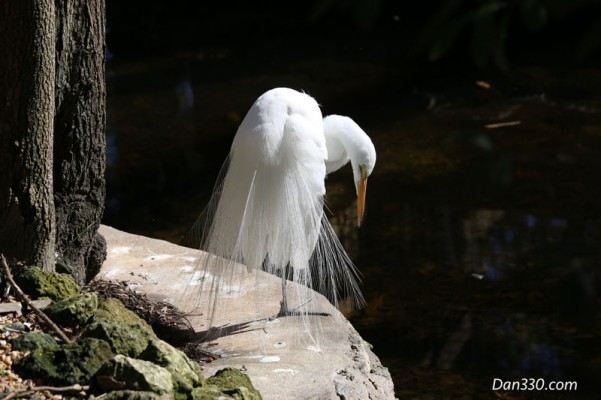 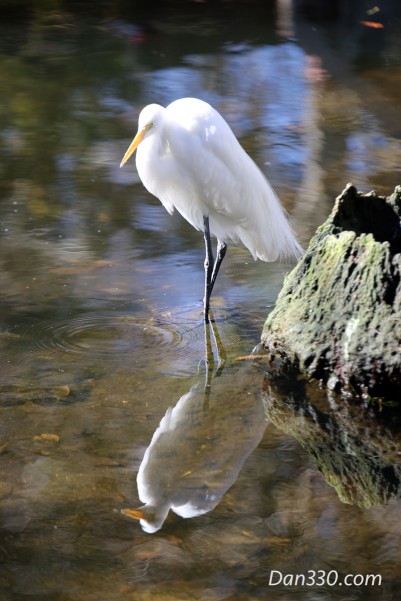 As long as we’re on the favorites, who could resist the pink flamingo? Often seen balancing on one leg these birds are social and form colonies and often mate with one another for life. As you can see below, their large bills are used for scooping in shallow waters. Males and females display the same coloring, with males being slightly larger. Another unusual tidbit about the flamingo is that it’s ankle is in the middle of it’s leg. 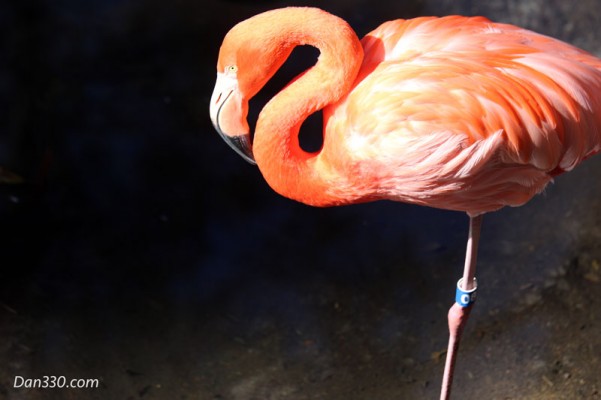 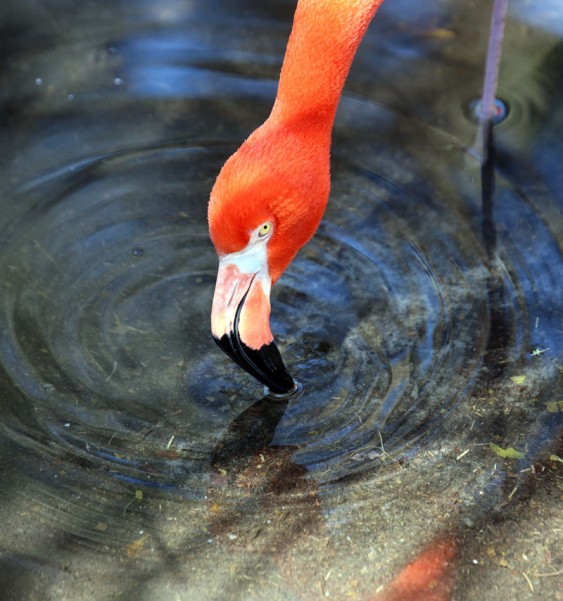 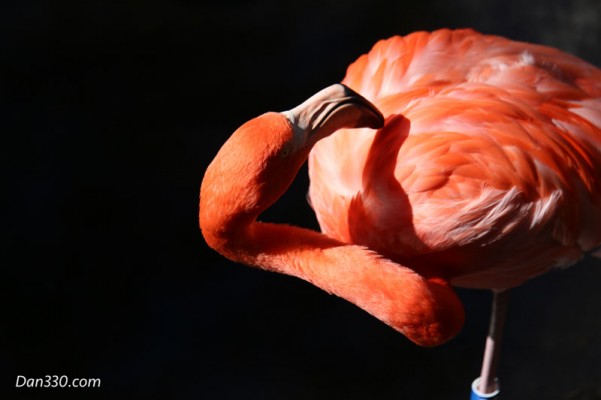 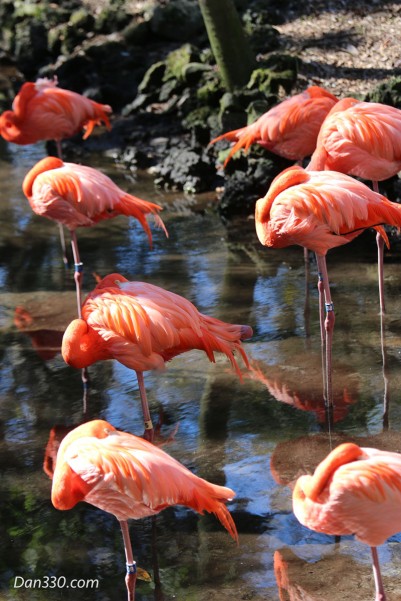 Close to the flamingo’s were these little cuties close to the ground. 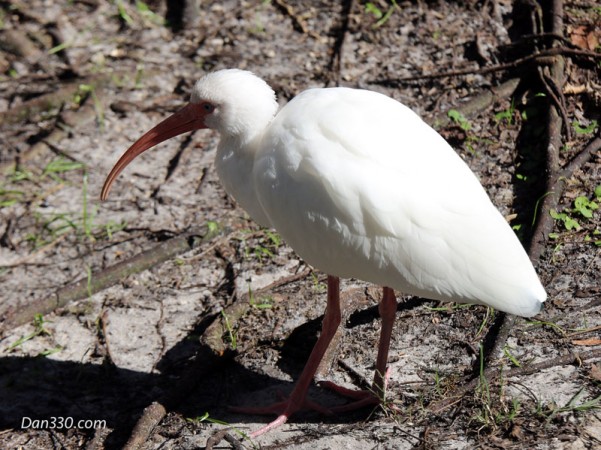 On the other end of the beauty scale is this hooded creature with a sharp beak called a Black Vulture. Florida also has a turkey vulture, but it’s head and neck will show some pink coloring. Walking through the vulture area in the park, I did notice a large amount of white splatters. Apparently they defecate on their legs to cool down. Another lovely habit of the vulture is it’s propensity to alleviate their stomach contents when they are attacked. Delightful. That’s a lot of gastro-activity, but seeing that they eat dead things maybe it’s not surprising. Anyway, they are sometimes called natures garbage disposals, so they’ve got that going for them! 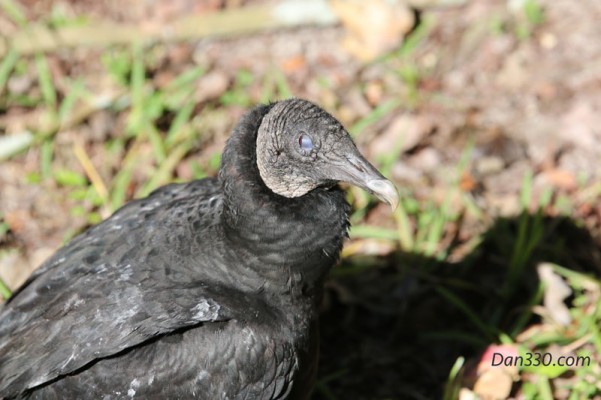 Moving on we encountered the more beautiful birds of prey which included eagles, hawks and owls. 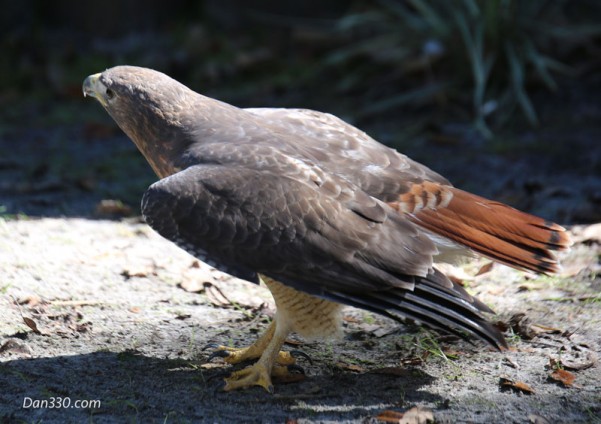 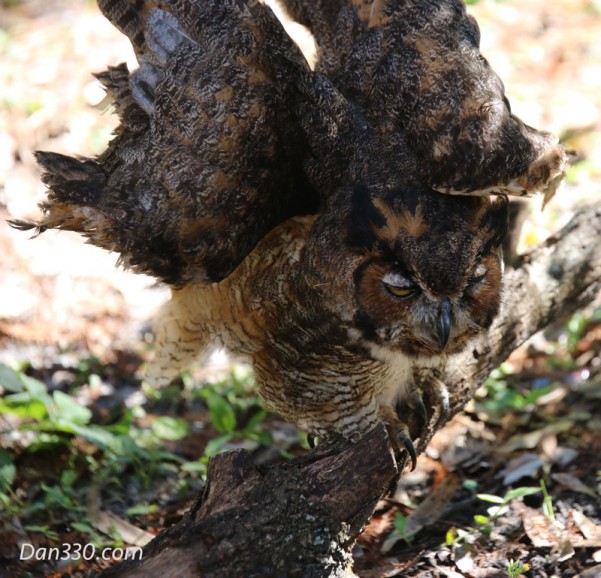 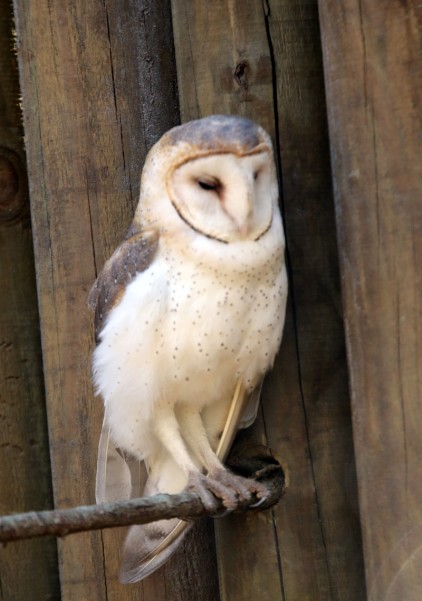 Wood duck pairs could be seen together and there were many nesting areas provided for them with predator guards. 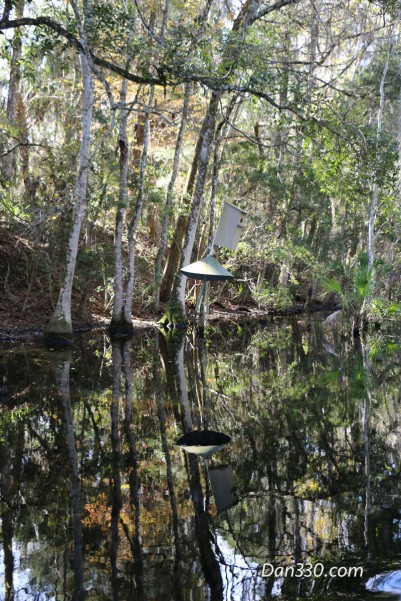 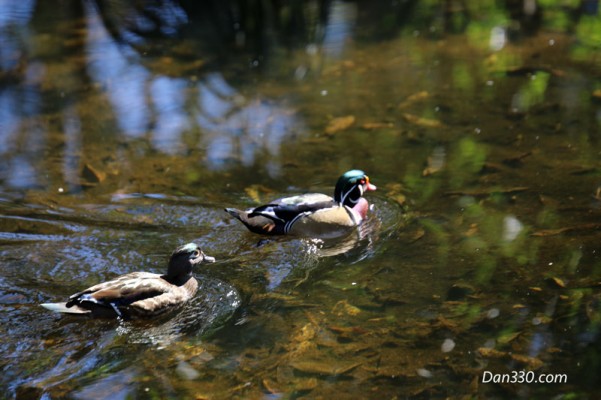 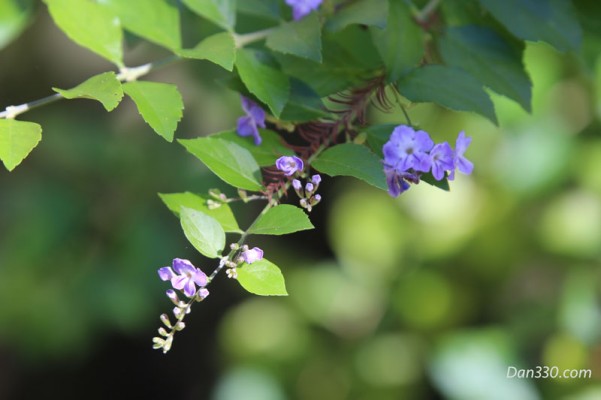 Hermossasa Springs Wildlife Park is a great introduction to Florida’s native species and is well worth the half day it takes to cover the grounds and listen to the park presentations. If you’re in the northern peninsula of Florida, take a look and enjoy Florida’s beautiful natural habitat. 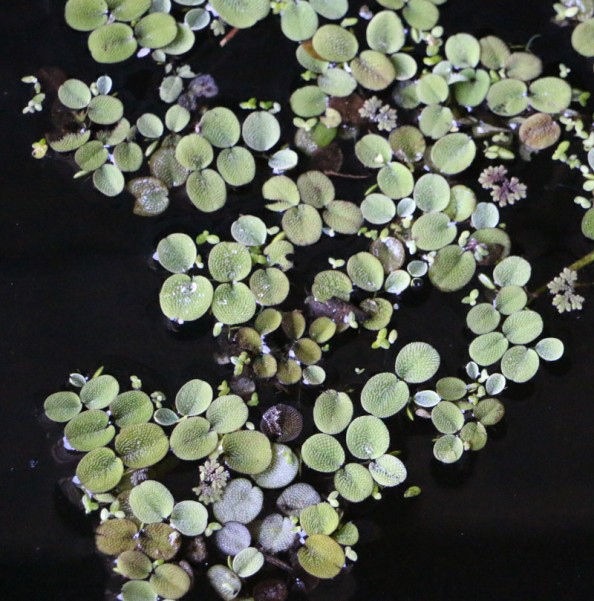 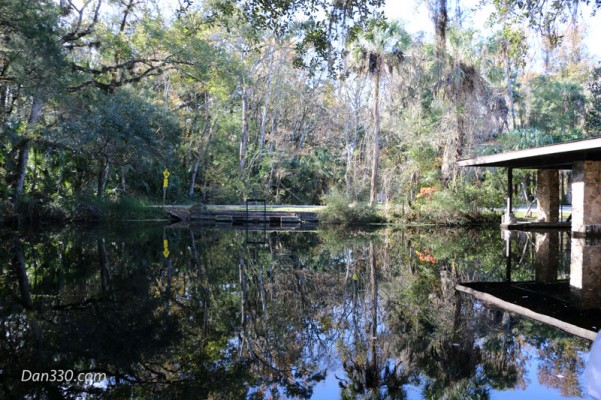 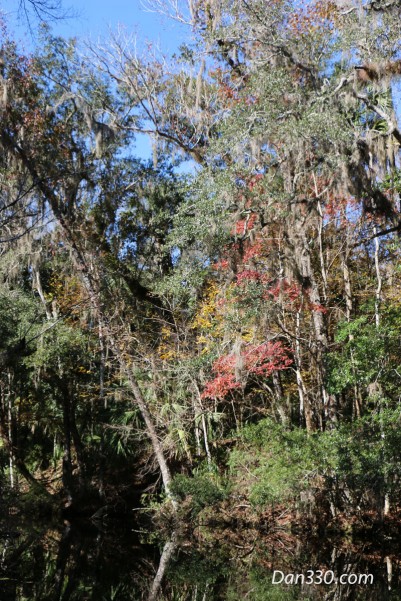