The UK has a lot to offer its visitors, but the cuisine is not normally on the list. The majority of people from around the world loves the place and hates the food. Why? It is mainly because the food is so different to what most of us like to eat at home. Still, it is worth noting that the whole of the UK has a great array of food to offer. All you have to do is know where to find the best dishes. 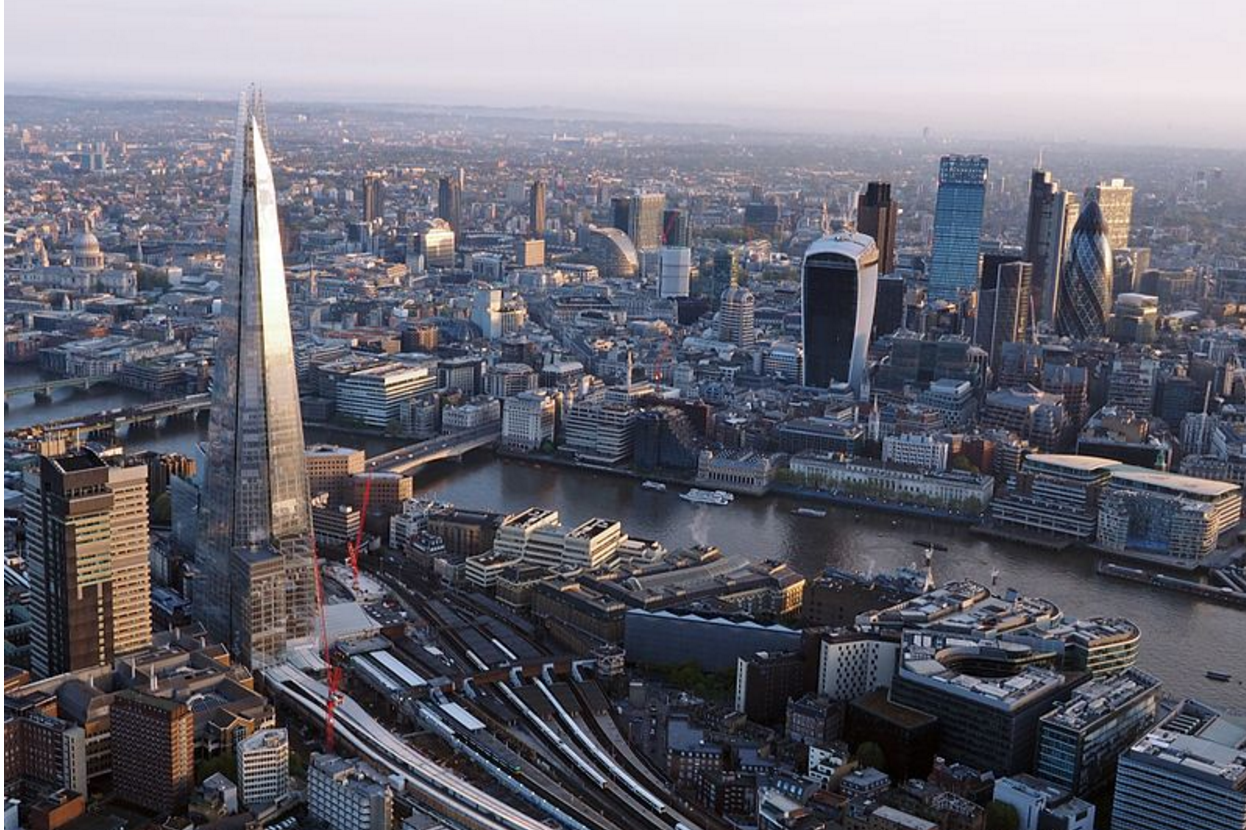 Let’s start with the most obvious: London. As London is the biggest city in the UK and the nucleus, it attracts the best of the best. The best chefs flock to the South West to open up their establishment and exploit the people looking for fine dining. Nowadays, everyone from Gordon Ramsey to Alain Ducasse is preparing the finest cuisine the world has to offer in the capital. To be honest, they are not too many better places for food in the world than London.

Scotland has an amazing and fascinating relationship with food. The Scots love food and don’t care about the consequences. That’s why you can often find people tucking into deep fried Mars Bars for their dinner. Although that doesn’t sound too appetizing, the rest of the cuisine is pretty awesome. Scotland is a place where it upholds its traditional ties and adds a little bit extra on the side. As a result, there is nothing like tucking into neeps and tatties and haggis from a nice eatery in Edinburgh. 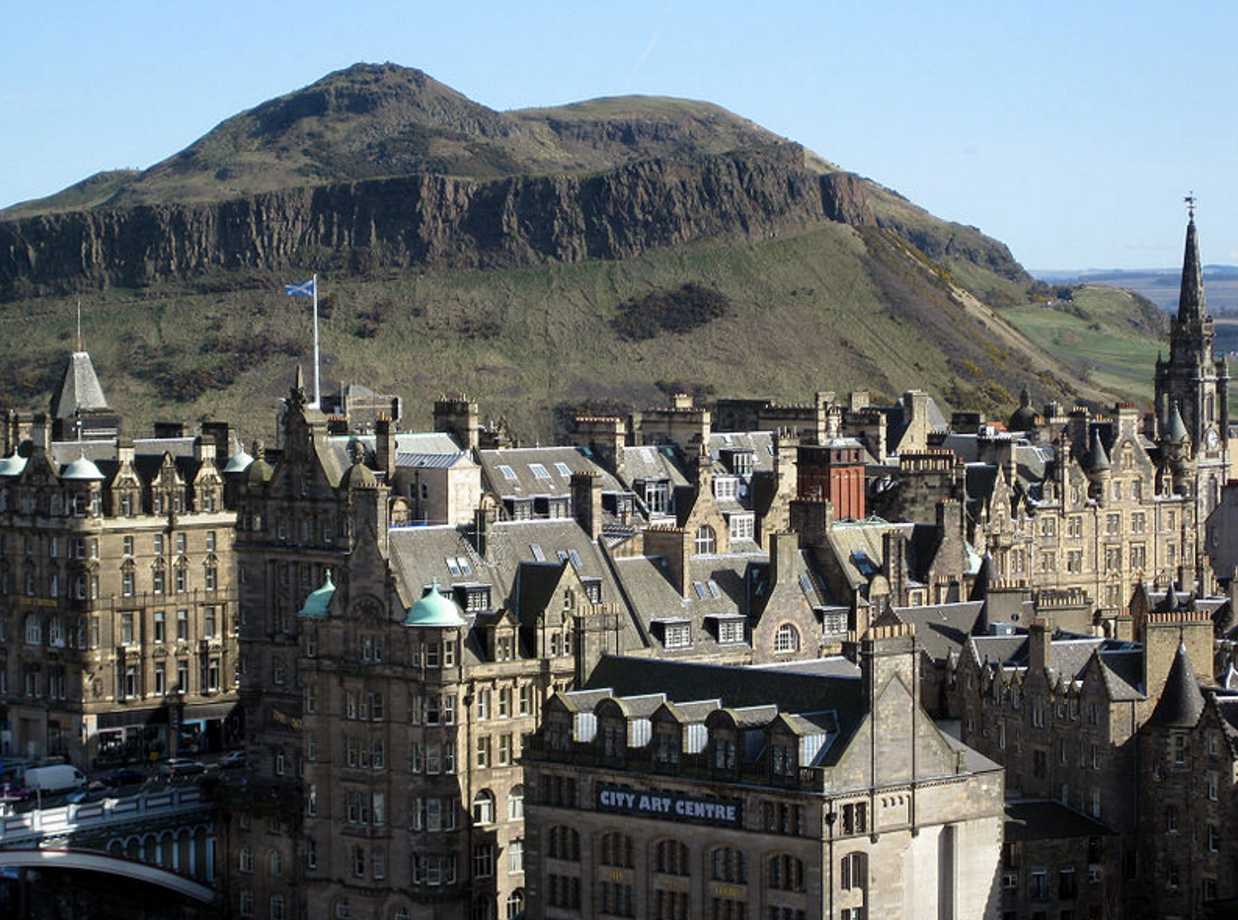 Not to be outdone, Glasgow also has lots to offer. The thing with Glasgow is its relationship with Asian food. Indian food, in particular, is a big favorite north of the border, and it is creeping into every aspect of their cooking. Thanks to chefs like Aktar Islam, British Muslim chefs are starting to incorporate the food of their homeland into the food of their birth land. Glasgow is at the epicenter of that movement at the moment. 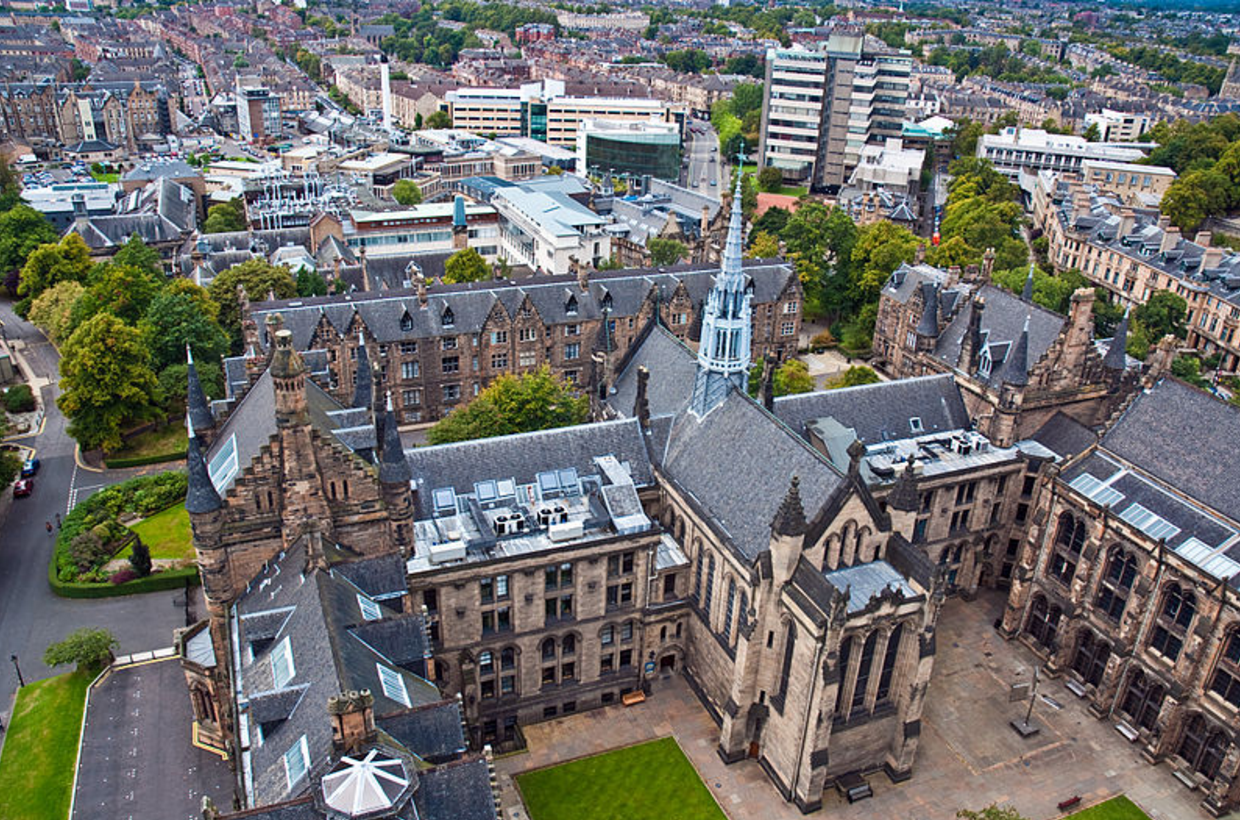 Blackpool may not spring to mind when you think of food. In fact, it may not spring to mind at all! Still, it has a lot to offer with regards to British cuisine. Instead of high end, formal food, Blackpool has food for the masses. The endless chip shops and street stalls of sweet treats are incredibly tasty and well worth a try. Plus, it can mix it with the big boys too. The White Tower Restaurant is one of the Top 10 restaurants in Blackpool, and it is well renowned throughout the country. 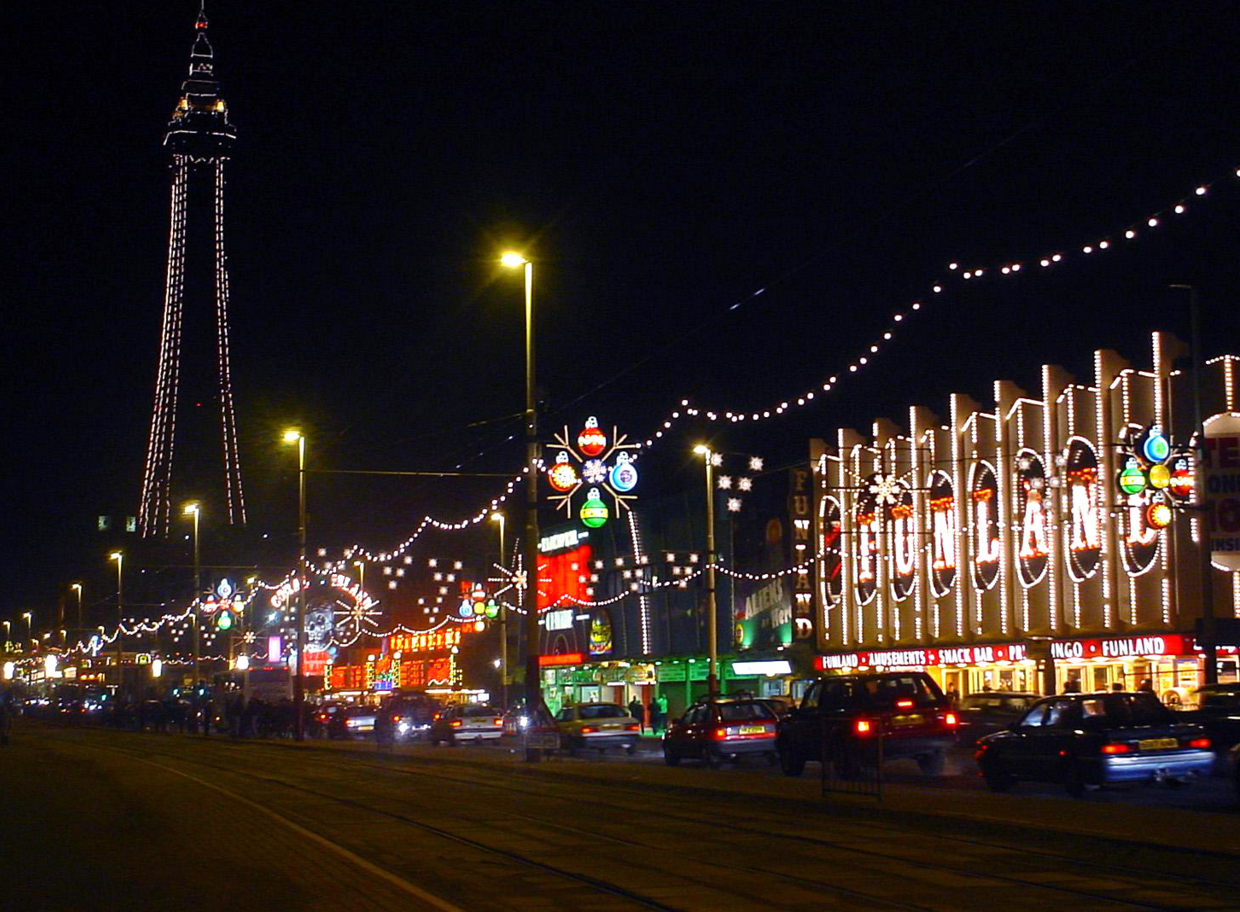 Manchester is trying to raise its brand, so the food is getting better as a result. Jamie Oliver, a well thought of British chef, has a place in Manchester as do many others. In particular, the Northern Quarter is a smart area with lots of creative and mind-blowing dishes. Anyone ever heard of bacon fried popcorn. They have in Manchester! 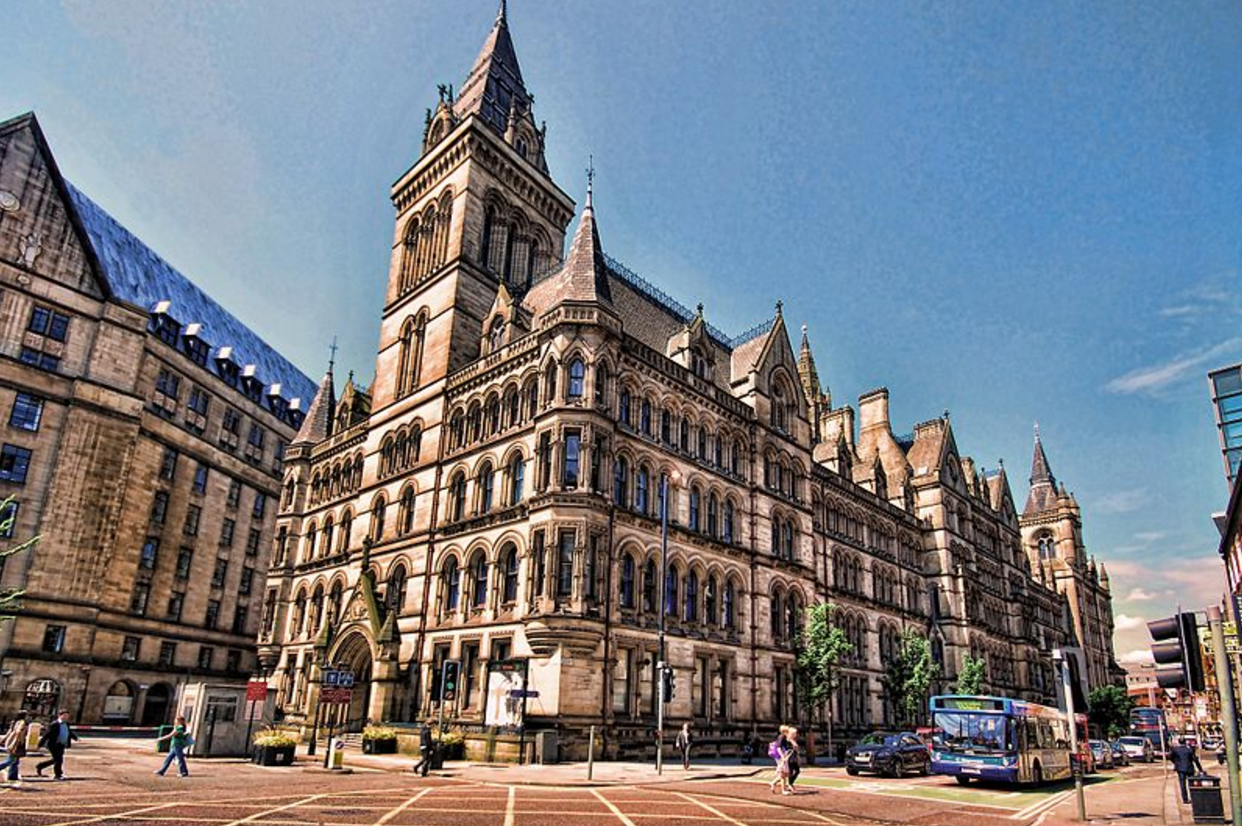 See, not all the food in the UK is terrible.