How You Can Mitigate the Threat of Home Invasions

Home invasions are real threats to all homeowners, so you need to know how to prevent them. This practical advice will put you on the right tracks. So, when you’ve finished reading, take action. 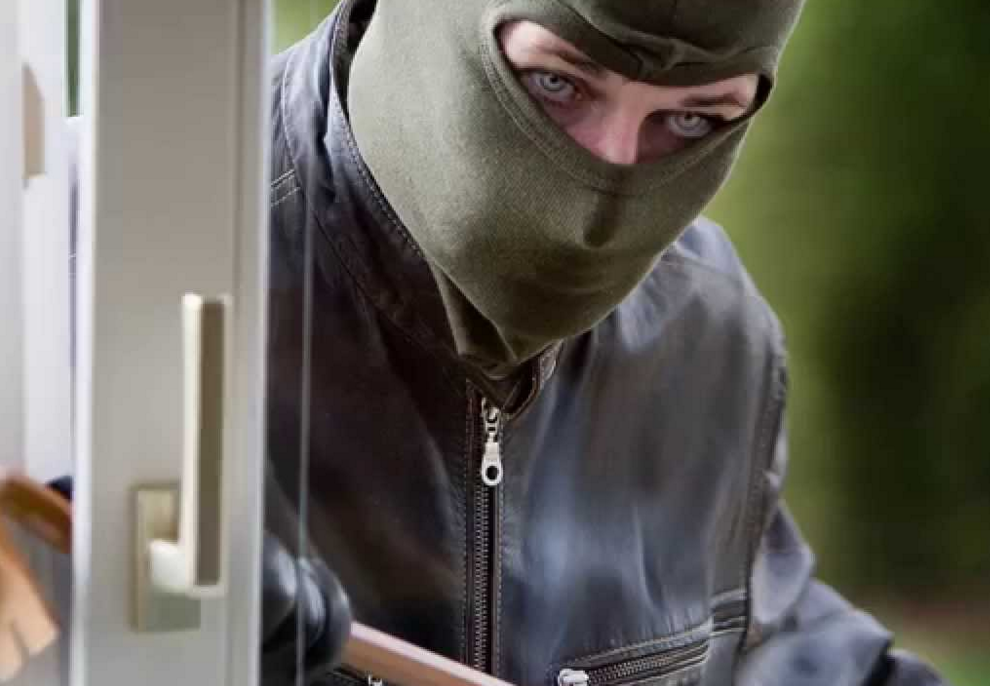 Don’t Make Yourself a Soft Target

There are difficult homes to break into, and then there are the soft targets. These are the people who don’t look after their homes properly and don’t give much thought to home security. For example, if you’re one of those people who leave a spare key under the doormat, you’ll be making it easy for criminals. Don’t do this, and don’t do other things like leaving the windows open at night. Avoiding these kinds of mistakes will make you less of a target. You should also cut any shrubs that makes it easy for burglars to break in without being seen by other people. 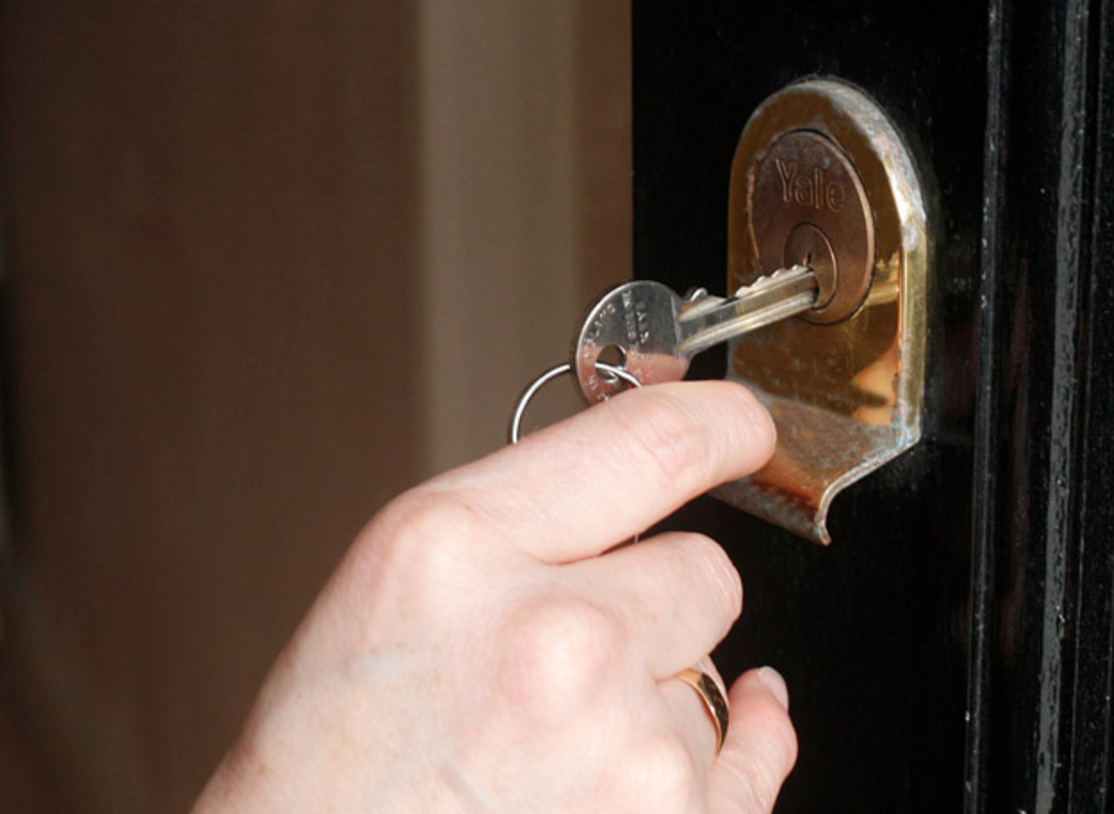 Show Your Home Security to the World

If you really want to put criminals off the idea of breaking into your home, you need to show them how secure your home is. If they can see that they will probably not be successful in their attempt to rob your home, they will be less keen to give it a try. First of all, you need to have an alarm system prominently placed on the front of your home. They will see this and know that it will go off as soon as they try to break in. You should also install motion sensor lights that throw a spotlight on anyone approaching the home. And finally, you should add fake security cameras. People are less likely to try anything if they think they’re being recorded. 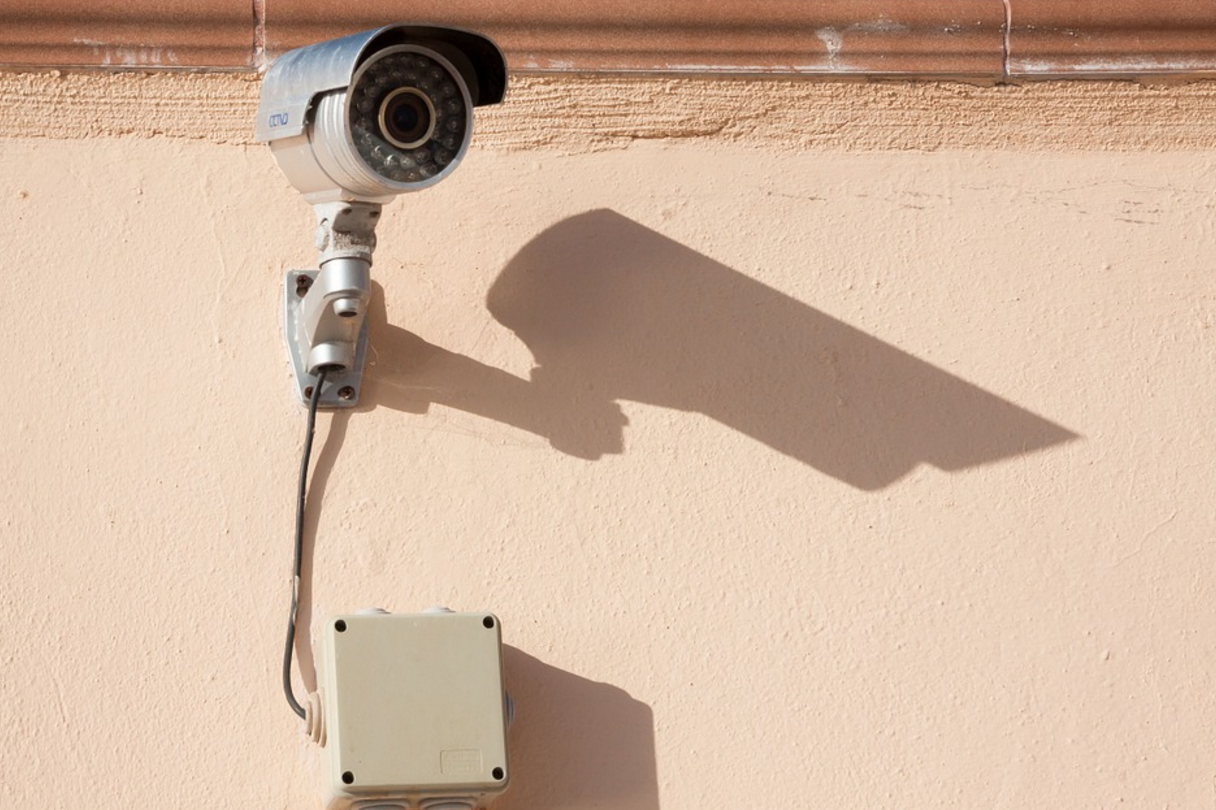 Your neighbours are probably just as concerned about home invasions as you are. So, why not get together with them and work to make sure that the whole community is kept safe? You can do this by setting up some kind of neighbourhood watch group. This will help make sure that everyone who lives on your street is looking out for each other. Then, if anyone spots something strange or suspicious going on, you’ll be able to act quickly. It could turn out to be the difference between someone successfully breaking into your home and not doing so. 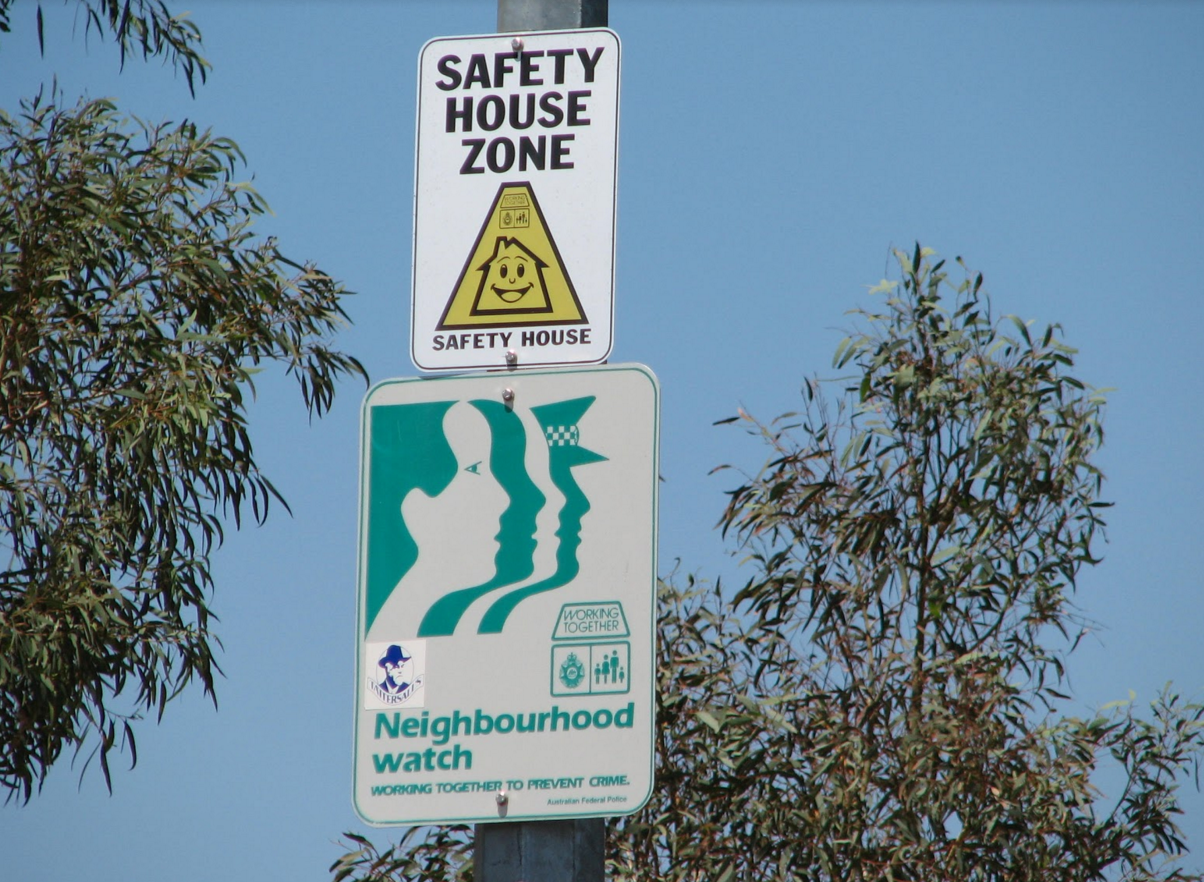 If burglars can see into your home and see that you have lots of valuable items on show, they will be more likely to attempt a break-in. So, you should be careful about showing everyone that you have just bought something new. You should also be careful when getting rid of the packaging. If you bought a new TV, for example, it’s not a good idea to leave the box visible from the outside of your home. Many people just leave it next to their bin when it won’t fit in, but this could attract people looking to break into your home. It doesn’t take much effort to avoid these habits, but it could help prevent a home invasion. 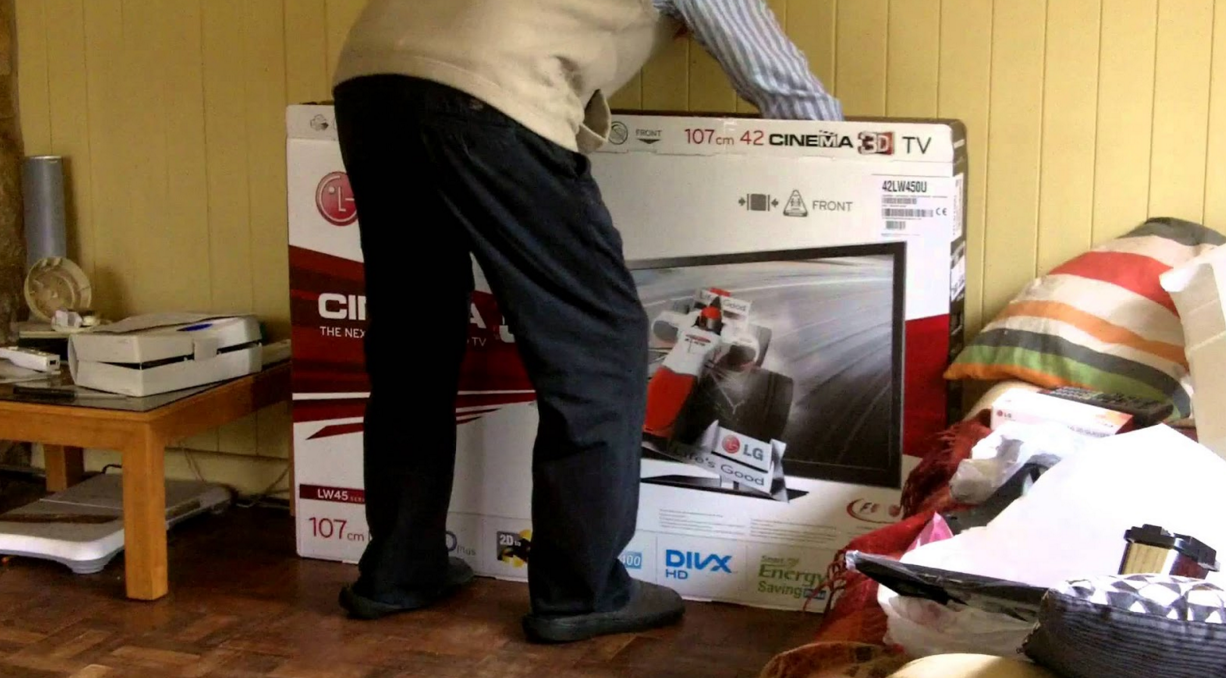