Are You A Smoker? Here’s 9 Reasons Why Vaping Is Better & Healthier For You

It’s no secret that smoking is a habit that is hard to quit. People often try a variety of methods to give up cigarettes. Examples range from ‘weaning’ themselves off them slowly to going cold turkey. The thing is, many smokers try and fail to kick the habit. That is until vaping became mainstream and popular!

Vaping gets billed as a healthier way to enjoy a nicotine hit. More smokers make the transition to vaping, and few ever go back to smoking cigarettes.

It’s likely you are reading this article today because you are a smoker. And you want to try and give up your daily vice. Now, you might be thinking that vaping is just a fad and doesn’t offer any real health benefits. Except you would be wrong! Not convinced? Let me share with you nine solid reasons why vaping is better for you than smoking cigarettes: 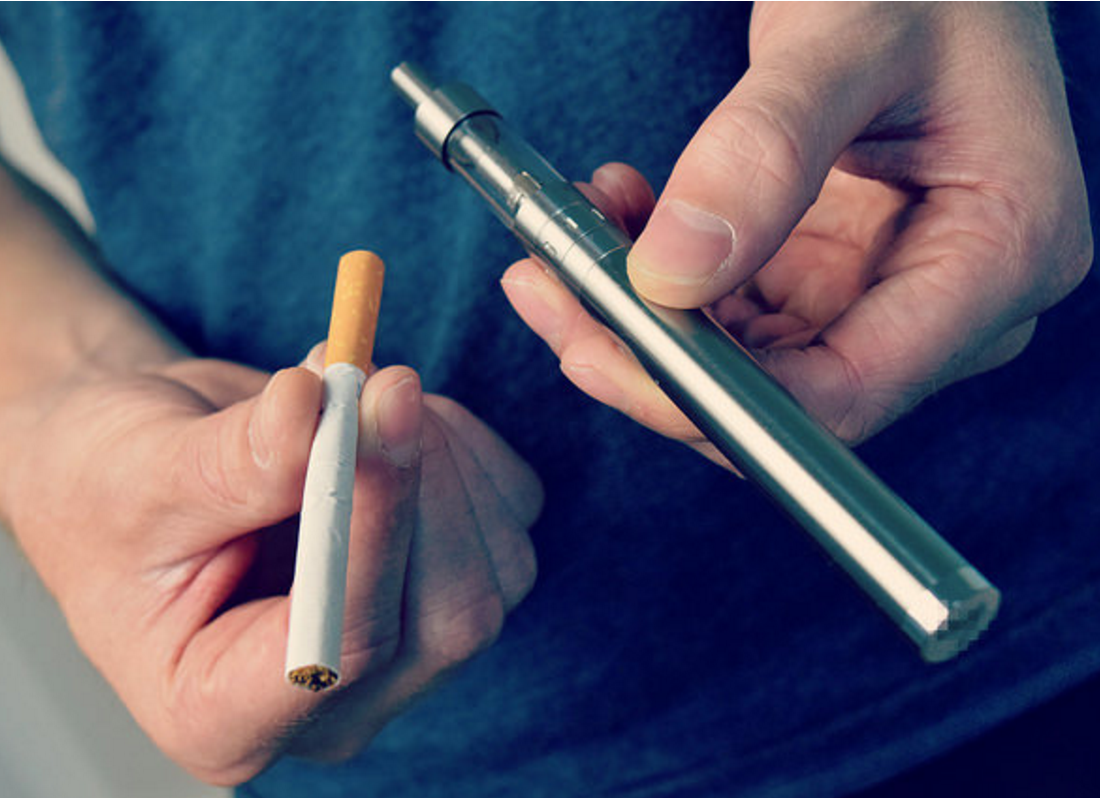 Passive smoking is something millions of us have to do, whether we like it or not. When you smoke a cigarette, others around you will end up inhaling it. Even if those other people are several feet away from you!

The beauty of vaping is that you aren’t forcing others to passively smoke. That’s because the only thing emitted from e-cigarettes is vapor! Now you can get a nicotine hit without making others around you do the same too.

One of the biggest issues with smoking cigarettes is when you do so near children. As you can appreciate, their young bodies are still growing. Smoking around a child will cause damage to their lungs. Even though they aren’t the ones with a cigarette!

As mentioned in the previous point, vaping only emits steam. So, if you have a family in tow, you don’t have to worry about vaping around your kids. You won’t be causing them any health problems.

The thing about smoking conventional cigarettes is that you leave waste products behind. As the cigarette you smoke burns, ash gets created. You must then dispose of that ash into an ashtray or somewhere that isn’t flammable. 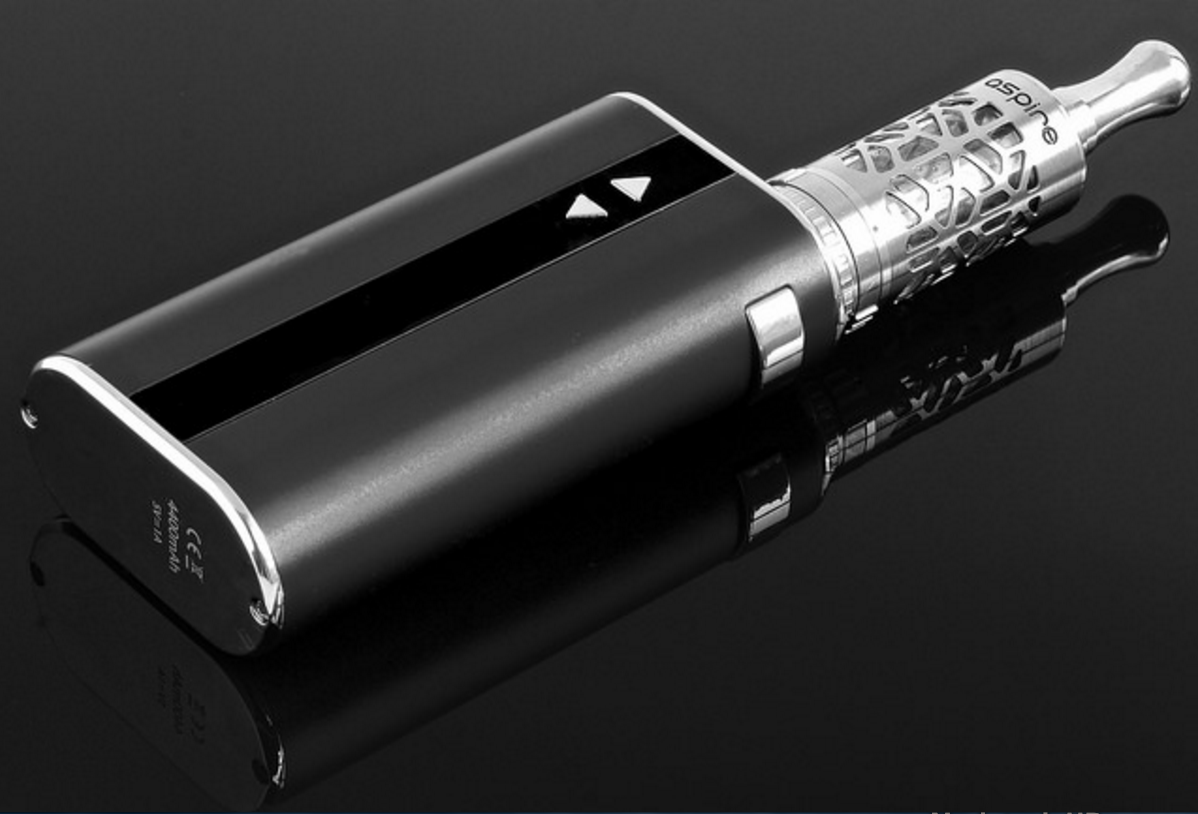 As you reach the end of the cigarette, you must stub out the ‘butt’ and dispose of that somewhere as well. In contrast, vaping leaves no mess behind at all! There is nothing to dispose of when you vape. That means you don’t have to find an ashtray. And you aren’t leaving any mess behind!

When you smoke a cigarette, you don’t have much in the way of choices. Cigarettes come in a standard size format. And with menthol ones banned in some countries, there are few choices of flavors.

Electronic cigarettes offer a vast array of formats and flavors. For example, you can get portable and desktop vaporizers. And you can select from scores of different flavors including various fruits!

The only real downside to vaping is the almost limitless choice! The good news is there are plenty of online guides that can help you choose. For instance, you might like to read the top 7 things to look for if you want the best portable vaporizer. One only has to do a quick Google search for help selecting the right options for their individual needs! 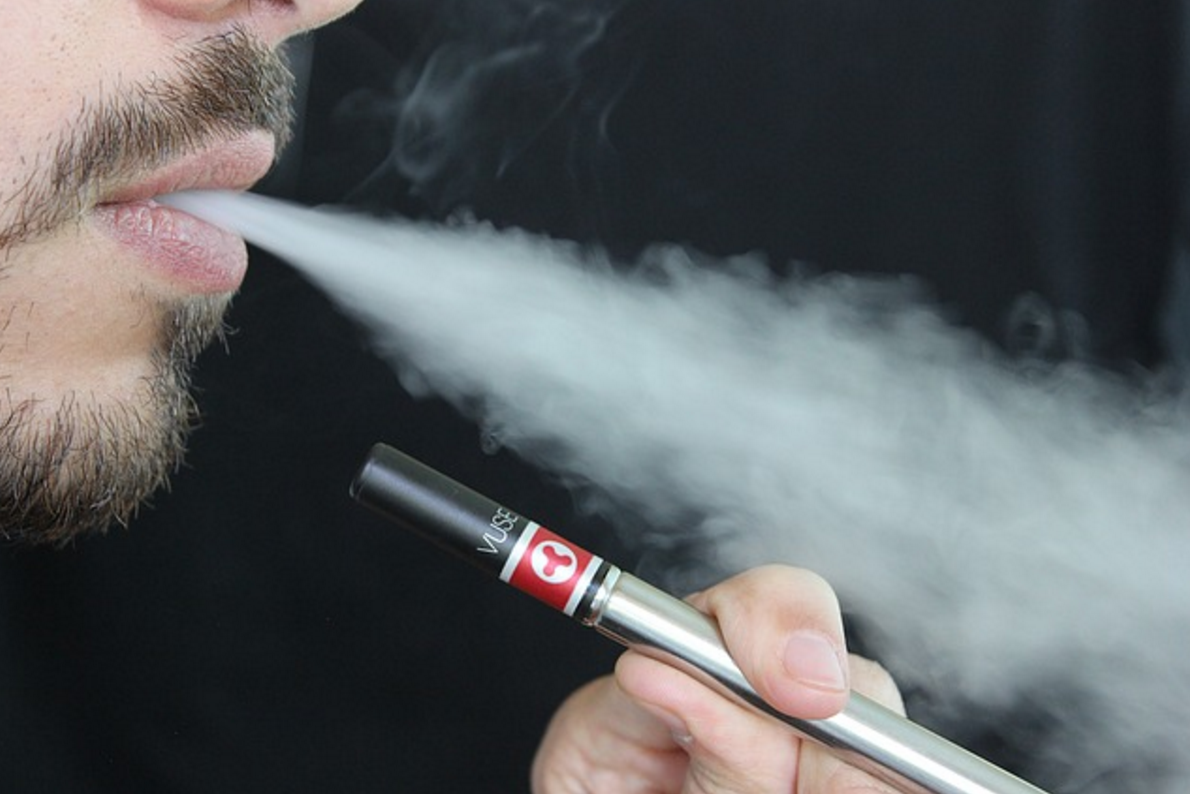 What’s worse is when you light them. They then create a mind-boggling 7,000 chemicals! Around 10% of those chemicals are extremely toxic. They can cause all kinds of health problems, the main one being cancer.

Vaporizers, in contrast, only have just four active ingredients. They are Propylene Glycol, Vegetable Glycerine, Nicotine and, of course, flavorings.

There’s no denying that many people turn to vaping because they wish to give up smoking. Recent studies by various health organizations have proved that vaping helps smokers. One survey even stated that smokers are 60% more likely to give up smoking when they start vaping!

The attraction of vaping isn’t just down to the perceived health benefits. It’s also got psychological benefits too. For instance, vaping “feels” like smoking a cigarette. You can even get vaporizers that look just like standard cigarettes! 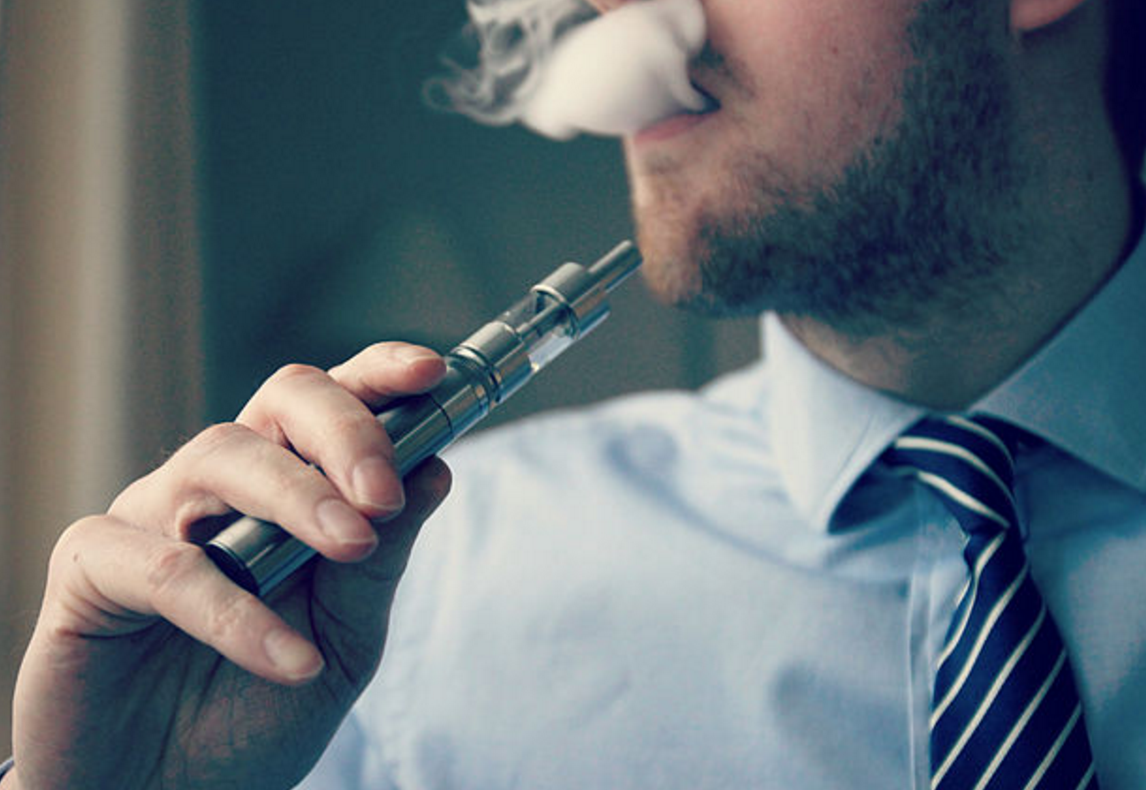 Scientific research proves that the vapor produced when vaping has no cytotoxic impact. In other words, it poses no health risks to our bodies if others around us inhale them.

The tests got conducted to examine the effects on human tissue exposed to the vapor. Results showed that nothing harmful happened. Even when constantly exposed to it for over six hours solid! In comparison, cigarettes reduce cell viability to just 12%. That’s a level where cell death is imminent.

One of the biggest disadvantages of smoking cigarettes is the odor produced. Your clothes – and body – smell of tobacco! As you can imagine, many people don’t want to stand near someone that smells like tobacco. And it certainly doesn’t set the mood if you’re trying to be romantic with someone!

Vaping isn’t just advantageous to your health. It’s also good for having cleaner and fresher smelling clothes! In fact, vaping is often seen as more socially acceptable than smoking from an odor point of view.

It’s an obvious fact that smoking is an expensive habit to maintain. The price of cigarettes has risen quite a lot in recent years. Part of the reason for that is down to the taxes applied to the sale of cigarettes. Yes, the government is getting richer off smokers. But, it’s also a way of moving people to alternatives like vaping.