Design Blasts From The Past That Are Worth Keeping Around (And A Few That Aren’t!)

The march of progress is, by and large, a good thing. But at the same time, there is a reason people call it “relentless”. Sometimes it can feel like the pace of change leads us to throw the baby out with the bathwater. And so, while we cast off the difficult, thorny bits of the past, we can end up losing some of the things that we should maybe keep.

None of us would suggest for example that it would be a good idea to keep using asbestos. Nor is lead paint something we should keep around. And thanks to medical science, we have managed to put cholera and smallpox mostly in the past. These are things that progress has dealt with, and a good thing it has too. But some of the older ways are worth keeping around for their look and feel. And because they’re not going to kill us.

Bringing a rustic touch to a home is something that is not only nice, it’s also increasingly desirable. If you follow a realtor around for a day, you’ll often hear the phrase “all the original fittings”. There is a good reason for this, which is that a certain aged look can sell a house. As mentioned above, if those original fittings contain lead paint or asbestos, run a mile (if you can breathe well enough to do so). If however there are old-style fittings without that concern, stop and think for awhile. 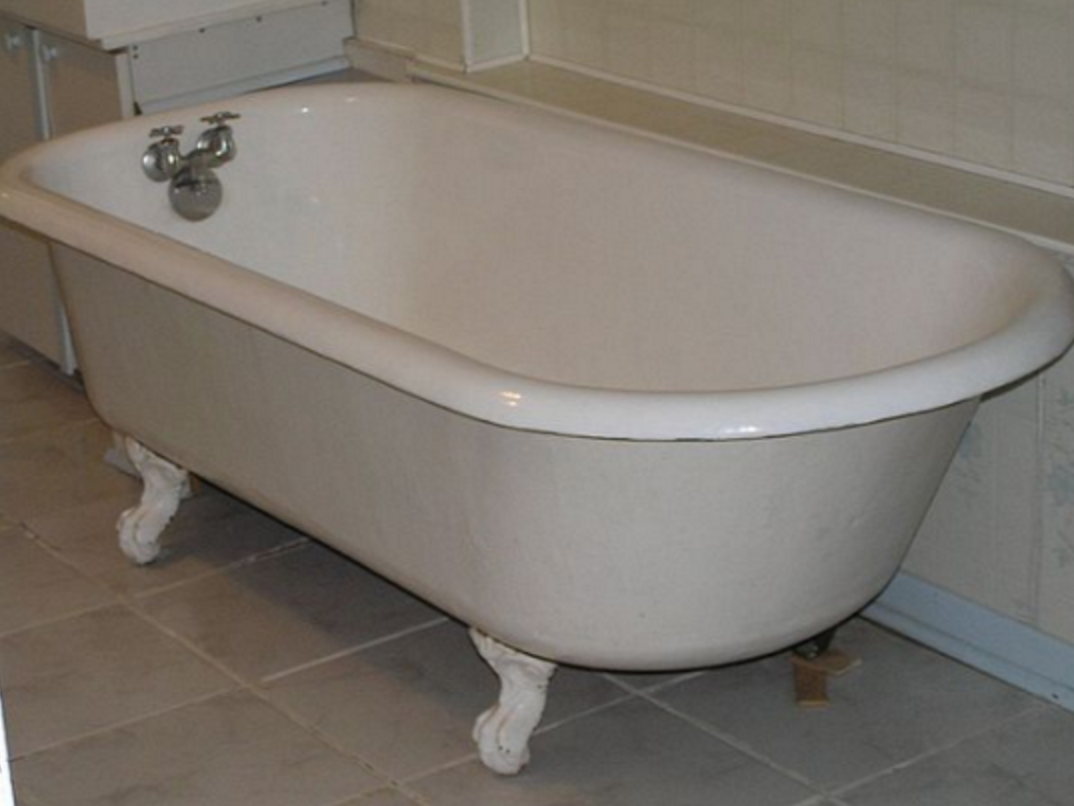 A modern bathroom is a selling point for many houses. Clean, sleek lines, and vanities that take up less space than your first CD player. There are plenty of things to like about them. However, a bathroom that retains some of that old charm can be a real selling point for a home. A free-standing clawfoot tub with brass or bronze taps – as long as it is up to code – can make someone want a house right there.

Although we have become used to showers for their convenience, having an antique bathroom connotes luxury. Fittings such as towel rings or rails, pedestal sinks, and a wooden tallboy can give a bathroom a look that sells. As long as you remember, there is a difference between shabby chic and just plain shabby, the aged look works. 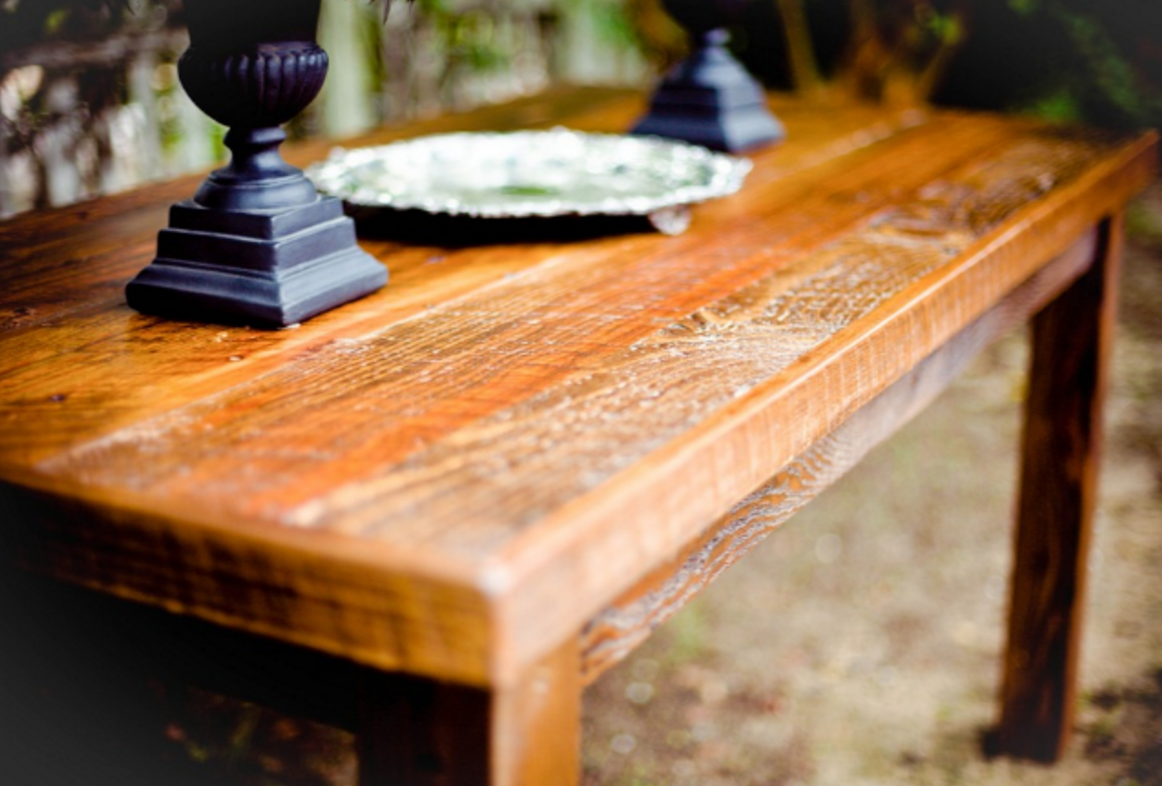 If you’ve watched a few old films, then you are liable to have fallen in love with the homely decor on show. (As well as falling in love with Gene Kelly or Judy Garland, which is completely understandable.) The truth is, those old fittings never really go out of style. If space is what you’re concerned with, then the modern approach is probably the way forward. But if you’re looking for glamor, then those classic lines are a viable way forward.

As with many more modern homes, the kitchen and dining room were often combined in older ones. So a rustic dining table and chairs can make a big statement. A refurbished old-style fridge will always be charming.

Pride of place, though, goes to the stove. If you’re old enough, you’ll remember when every meal was cooked on a stove. They’re more commonly used to heat a home now, although they can still boil a kettle. Retro looks from the likes of http://thestovecenter.com can bring that glamor to your renovation. 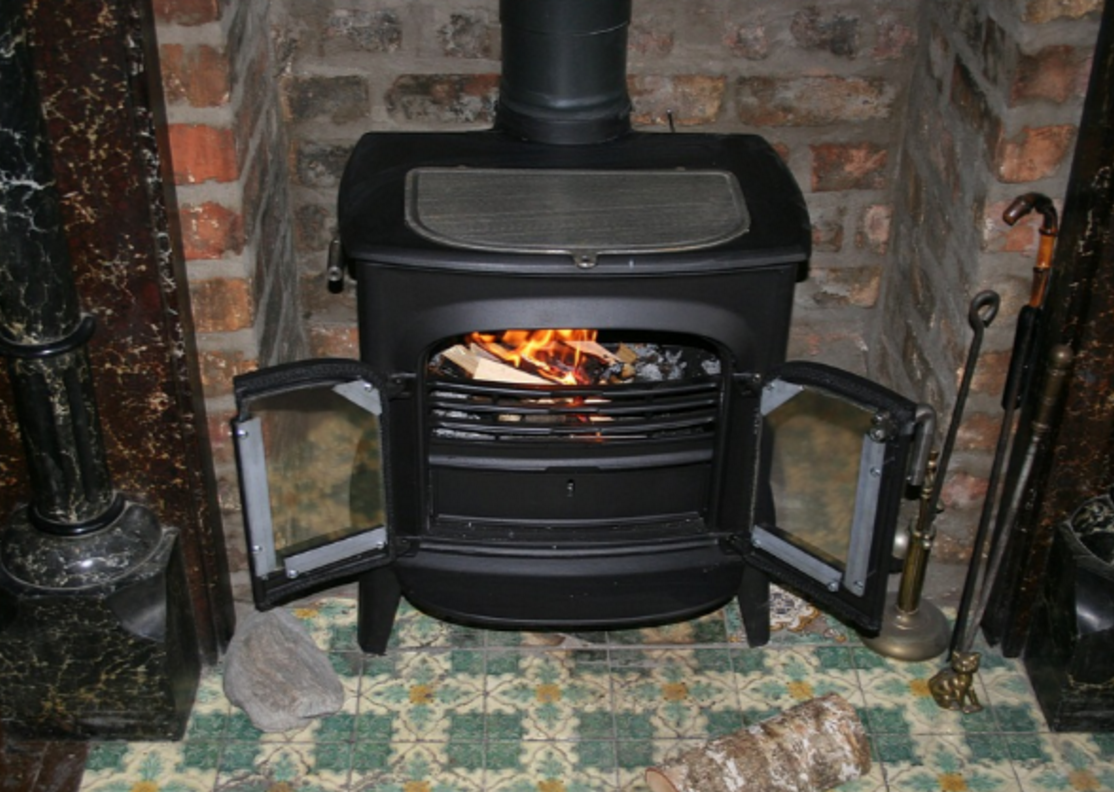 Sitting by the fire whiling away an evening is something that seems to happen a lot in classic films, and disappointingly seldom in life. While it’s not something you’ll do much in July, it is exactly the kind of thing that makes a Christmas. Having a working fireplace in your home can be a strong selling point. People with young families will not be able to stop themselves thinking about holiday gatherings. 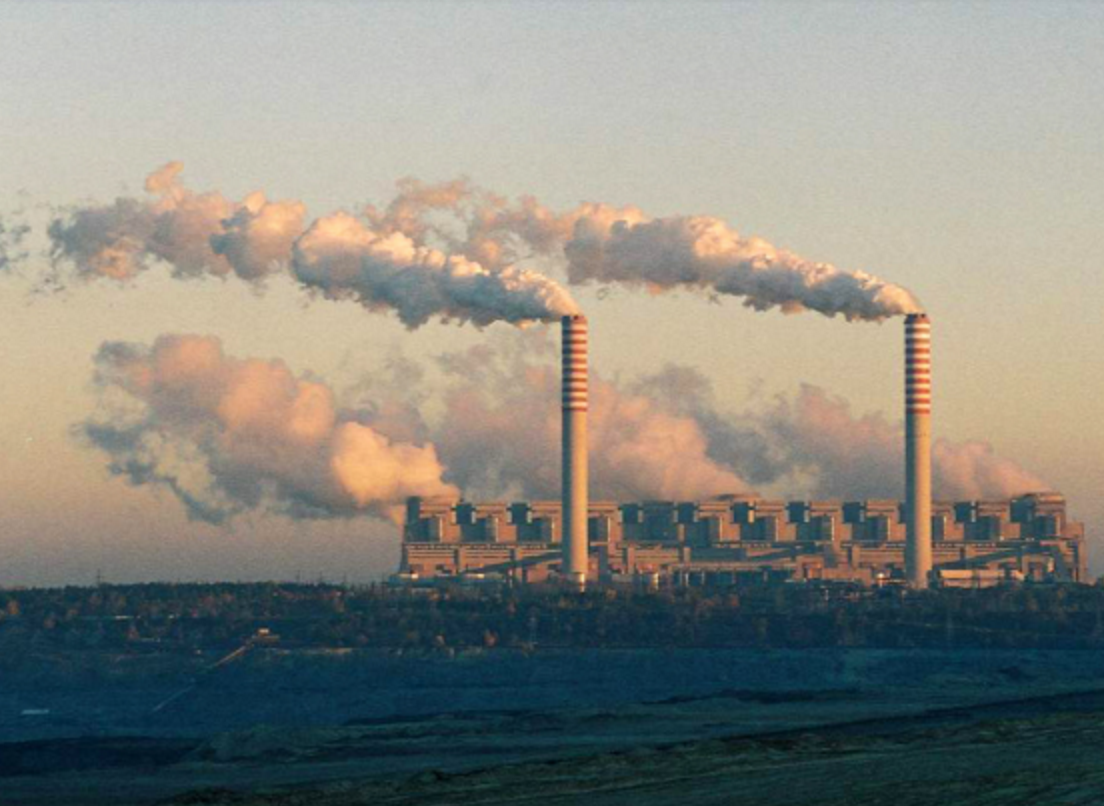 To make sure that you have the best option in place, it’s worth thinking about what the fireplace will be able to burn. Fossil fuels are not ideal for environmental reasons. A refurbished fireplace will allow you to build an open fire that can burn cleaner fuels and make those winter evenings perfect. A deep pile rug placed in front will be the perfect finishing touch.

It doesn’t take much looking around to see just how popular the lived in, old-fashioned look is. And because it is old-fashioned, it’s not going to become suddenly outmoded. So keeping some of the old ways is a perfect way to rise above the typical and do something different. You’ll never run out of ideas; just remember that some things are best off staying in the past.