If you’re looking to buy your dream home, you’ll need to work your way up the property ladder first. But working your way up the ladder isn’t as easy as people think. Often it means finding ways to add value to the home you already live in, which can involve time and money. Sometimes, people make the wrong improvements, and this can end up costing them a fortune without actually adding any value to the final sale price of their home.

The good news is that there are ways to unequivocally increase the value of your home and unleash it’s potential. Here’s where you should focus your efforts.

If you’re lucky, your house might have an unused upstairs room that could be converted into a bedroom. But most of the time, extra bedrooms can be made through better use of existing space. If you happen to have a large bedroom, besides the master bedroom, it may be worth dividing it up into two separate bedrooms either by converting the space or extending slightly. Each extra bedroom you create will add around $20,000 to the value of your home, if not more.

Conservatories usually add far more value to homes than they cost to construct, making them an ideal addition for unleashing your house’s potential. A basic conservatory kit will set you back around $5,000 and will cost a further $3500 to install. But once it’s constructed, you’ll get a massive kickback when you come to sell your home. 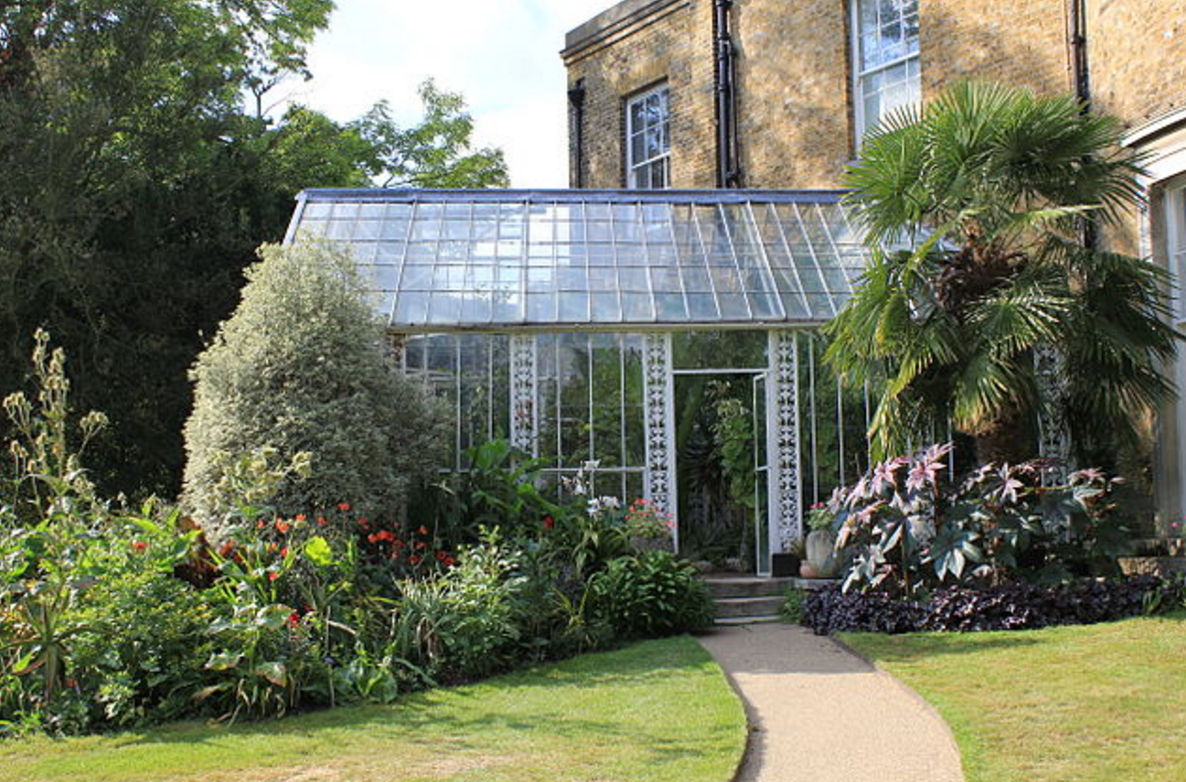 Before you even consider adding new features to your home, it’s a good idea to do a once-over to check that there are no glaring structural problems which need to be addressed. For instance, if your roof is sagging, try finding a roofer of unmatched quality to make repairs. Also, look out for things like insect infestation, rotting joists, bowing walls on the verge of collapse, missing roof tiles, an unstable chimney, collapsed flooring and rising damp. Buyers will find all of these problems unacceptable, even if they are isolated because sorting them out will require a lot of time and effort on their part. Often you’ll be able to fix many minor problems yourself. But for the larger issues we’ve discussed here, your only option is professional help.

Get Rid Of Your Storage Heaters 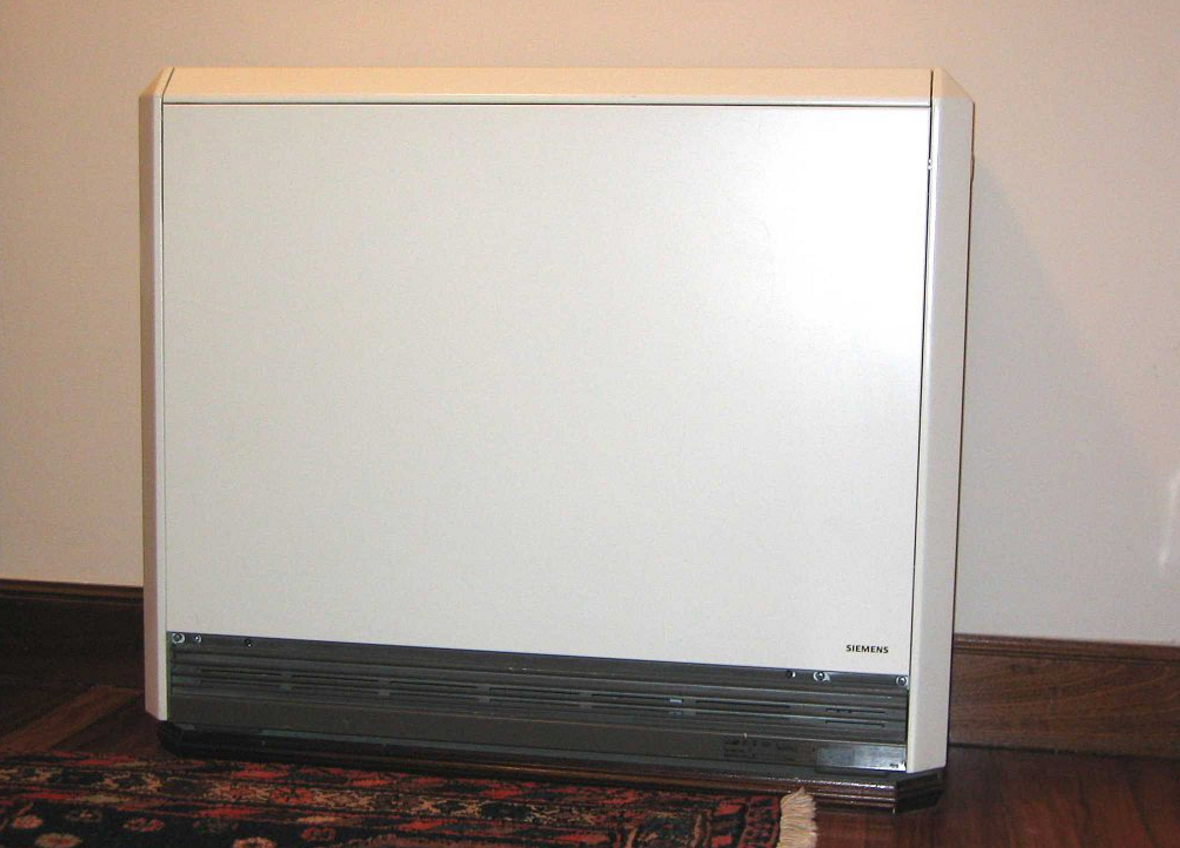 Storage heaters are a type of heating unit found in cheaper properties. But even though they’re a cheap solution, they’re not very popular. The reason is that storage heaters only work at certain times of the day, meaning you can’t get instant heat when you want it. Central heating systems, on the other hand, only have a small delay meaning that future owners of your home will be able to switch them on and off on a whim. Adding central heating to an older house that doesn’t already have it costs in the region of $5,000, but it will add significantly more than that to the sale value of your home once it’s installed.

Show Off Your Property’s Character

If there’s one thing that today’s homebuyers want, it’s a home with “character.” Character is essentially anything that makes the home unique and different from the hordes of other homes they could choose from. Usually, it’s period features, but it can be anything, even a modern extension.

Restoring a building’s character can take time, but it’s usually very cheap because of the fact that you’re simply trying to reveal what’s already there. Rip up vinyl flooring to reveal original tiles underneath. Restore decorative moldings and restore any timber beams hidden behind plasterboard.